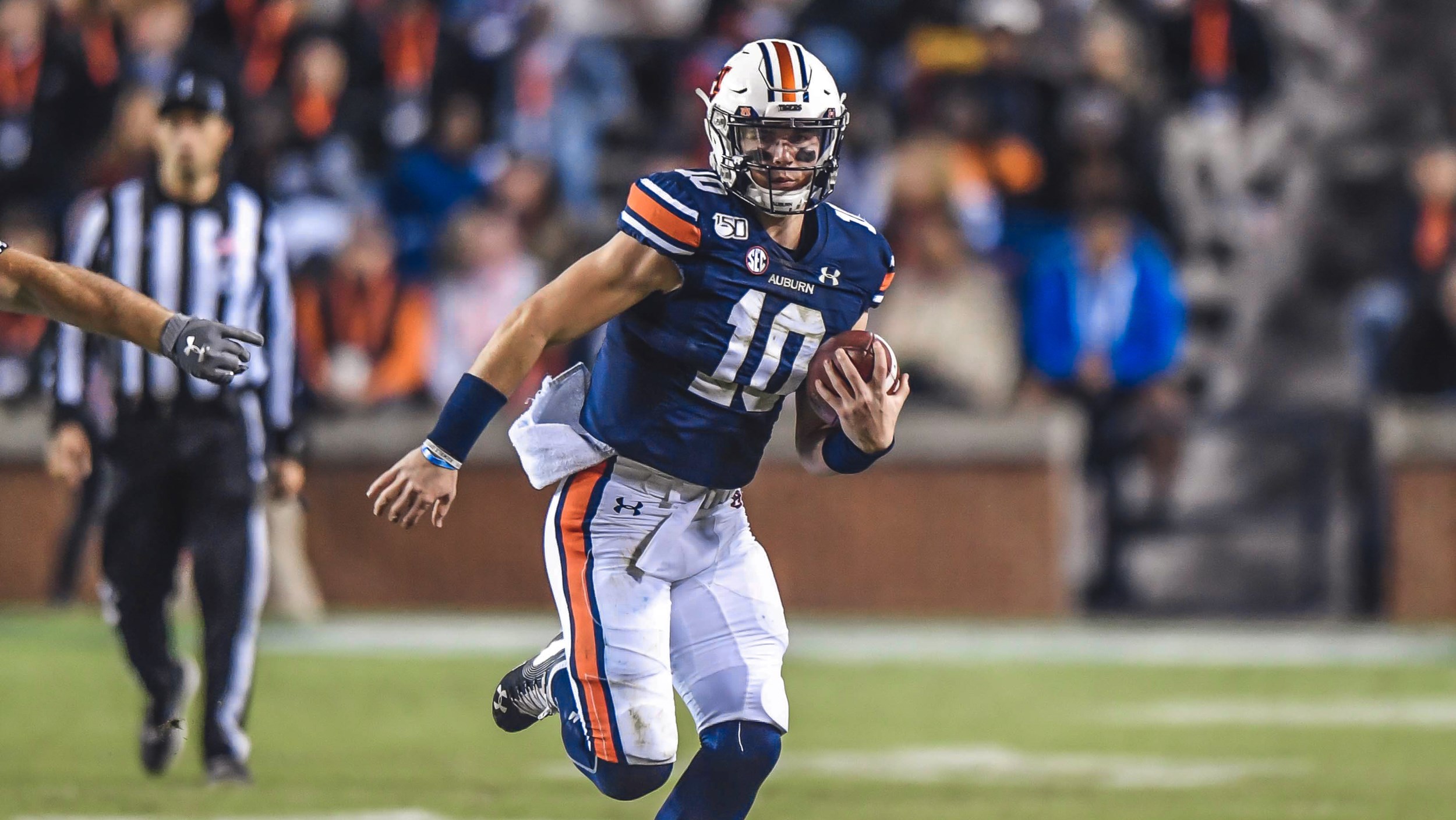 Nix, who won the 2018 Alabama Mr. Football award after finishing his final season at Pinson Valley completing 267 of 447 passes for 3,795 yards and 50 touchdowns and also becoming the AHSAA all-time leader in total offense with 12,497 yards and 161 total touchdowns, finished the 2019 regular season starting all 12 games for Auburn after claiming the starting job over now-Kentucky transfer Joey Gatewood. 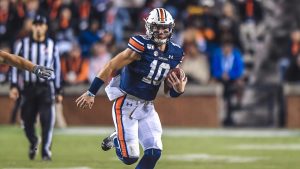 In his first season with the Tigers, Nix completed 200-of-351 passes for 2,366 yards with 15 touchdowns and six interceptions. He guided Auburn to a 9-3 record and set several Auburn freshman passing records. He bettered former Auburn quarterback Stan White for the most completions in a season as a freshman and tied his touchdown record (14) during Auburn’s 52-0 victory over Samford. Nix then surpassed White’s passing yardage record against Alabama following a 5-yard completion to Matthew Hill in the second quarter. Nix’s game-tying touchdown to Sal Cannella then propelled Nix past White for the most touchdowns recorded in a freshman season.

Nix completed the regular season with 165 straight passes without an interception.

In his college debut against Oregon, Nix was named the SEC Freshman of the Week.