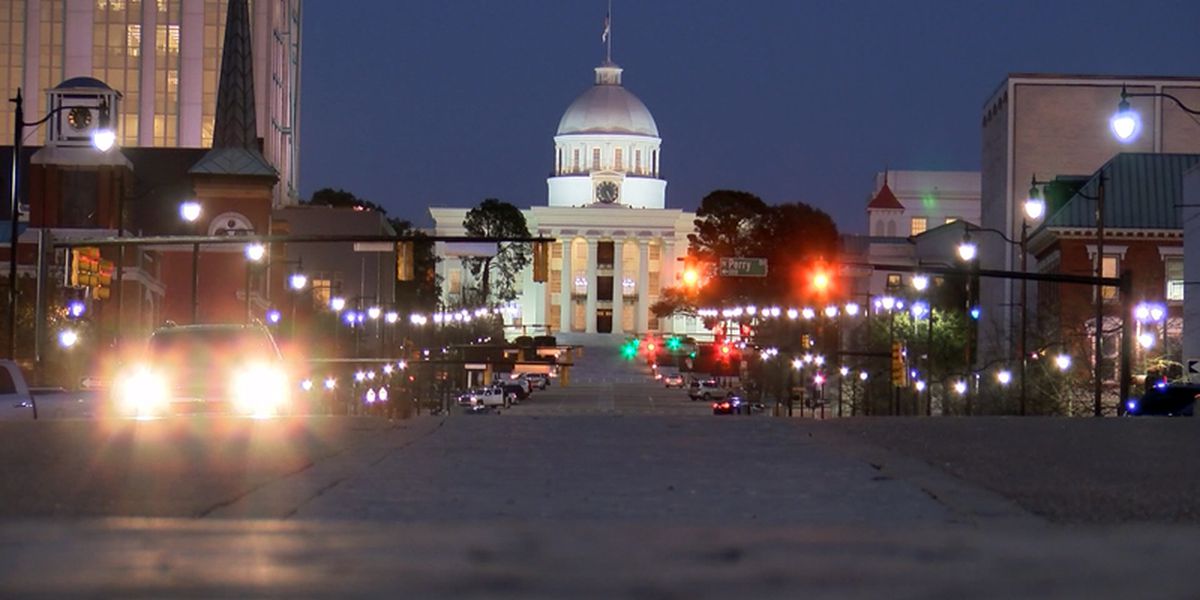 BIRMINGHAM — There will be some local flair in the upcoming Alabama bicentennial celebration set to take place in Montgomery on Dec. 14 as several Clay-Chalkville High School students will join 19 other Jefferson County band members at what will be the state’s biggest birthday party.

The band members will participate in a 100-member band that will march in the Alabama Day Parade, which begins at the Court Square Fountain and travels down Dexter Avenue toward the State Capitol.

“This is a once in a lifetime opportunity,” Dr. Terrance Brown, Jefferson County Director of Arts, said. “I’m certainly proud of those individuals.” 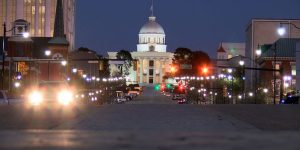 The parade will begin at 10 a.m. and will include marching bands, city floats, living history on wheels, elected officials, beauty queens and special Alabama notables. The celebration will then head to Alabama Bicentennial Park, which Gov. Kay Ivey will dedicate. The park tells the story of Alabama in 16 bronze plaques mounted on Alabama granite bases.

The Alabama 200 Festival will follow in the afternoon. The festival will include exhibitions, performances and open houses in the Capital Complex, up and down Dexter Avenue and throughout downtown Montgomery.

The day will conclude with the bicentennial finale. That will include concert entertainment with popular musicians from Alabama and the history of Alabama.

“Whenever we celebrate birthdays, we not only have candles, but we have music,” Brown said. “In the state of Alabama, whether you sing ‘Happy Birthday To You’ or ‘Sweet Home Alabama,’ we use arts as a way of expressing.”