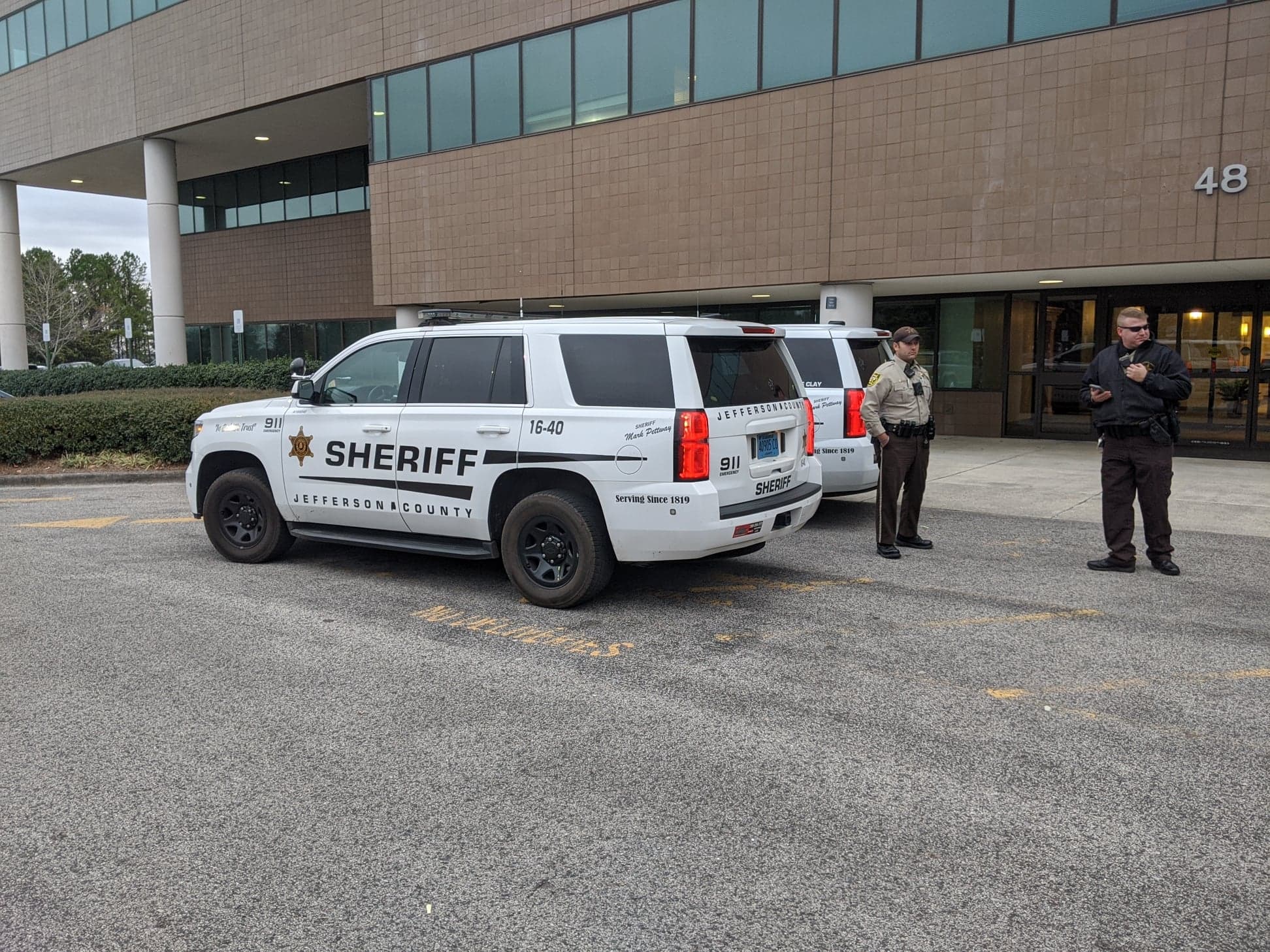 BIRMINGHAM — St. Vincent’s East was put under a Code Silver Thursday, after reports of a gunman on campus.

Suzannah Campbell, the President and COO of St. Vincent’s East, Blount & St. Clair released the following statement in reaction to the incident:

“St. Vincent’s East is stable and secure.  We received information about a potential threat on our campus this afternoon. Upon further investigation, we found the threat to not be credible.

Our staff and the Birmingham police acted swiftly and in an appropriate manner.  The safety of our patients and staff remains our top priority.”

According to the St. Vincent’s East website, a Code Silver goes into effect after a report of a person with a weapon or a hostage situation is reported. No gunman was found and no shots were fired, according to people inside the hospital.

Birmingham Police and Jefferson County Sheriff’s deputies were on the scene and Trussville Fire and Rescue was told to divert emergencies to other hospitals for a short time. 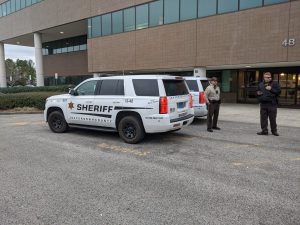 Cindy Corbin, who was in the hospital at the time, said the hospital continued to announce a Code Silver over the intercom system. She said the lockdown was in place for over an hour.

The scene was cleared and the lockdown was lifted just before 4 p.m.