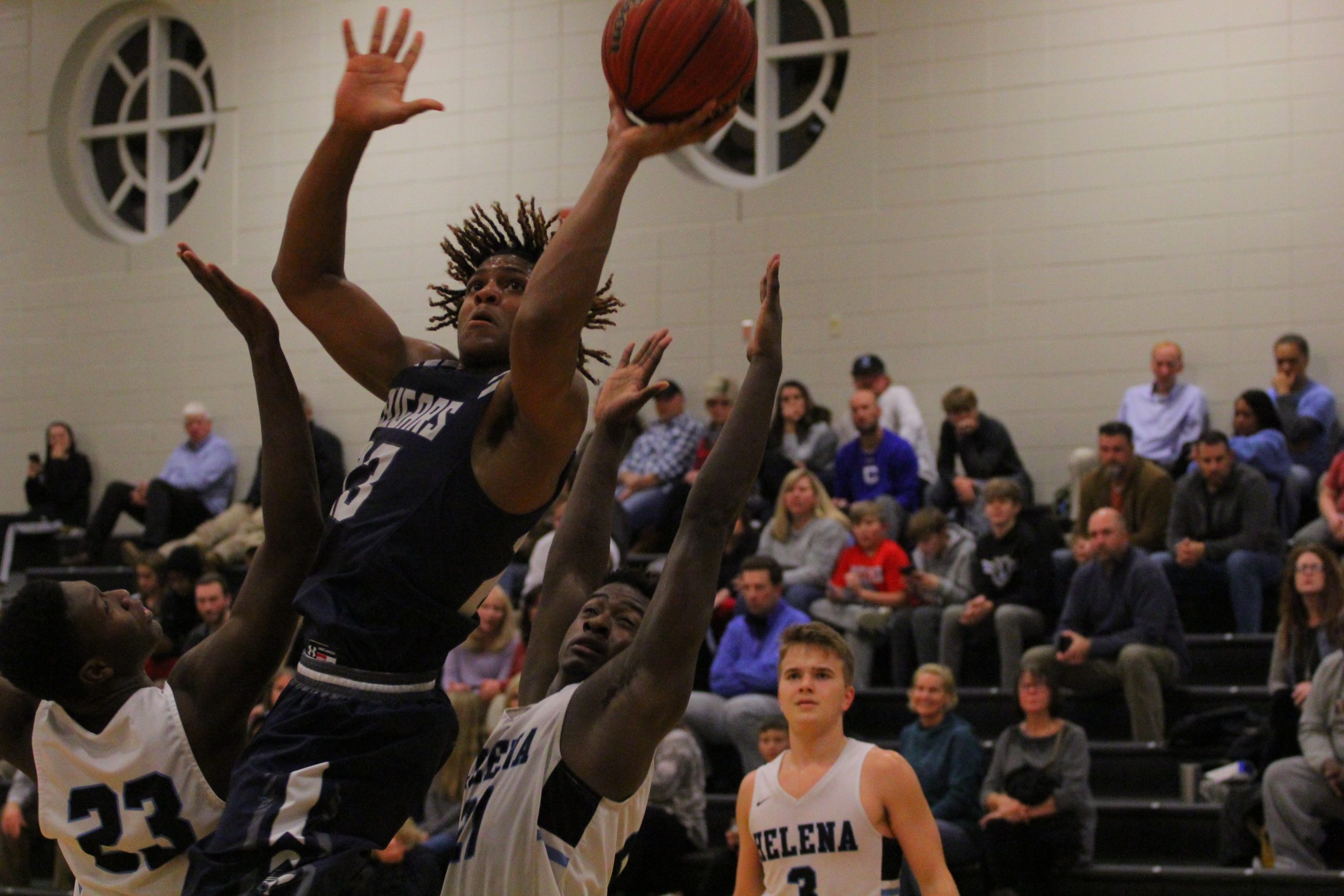 HELENA — A first half to forget doomed the Clay-Chalkville boys’ basketball team on Thursday as the Cougars watched their four-game winning streak end at the hands of a Helena team that has now won three straight.

The Cougars did not score a basket until just under the two-minute mark of the first quarter in what ultimately became a 55-39 loss. Helena has now defeated Clay-Chalkville twice this season. The Huskies’ first victory was a 66-49 win on Nov. 21. 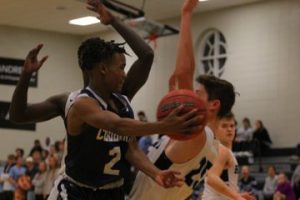 Behind a combination of stout defense and poor shooting from Clay-Chalkville, Helena jumped out to a 5-1 lead that the Huskies extended to 8-1 with 2:35 remaining in the first quarter. The Cougars did not record a bucket until Isiah Daniel hit a 3-pointer with 1:50 left in the quarter; however, that shot did little to stem the flow of the Huskies’ onslaught. Helena proceeded to take a 12-5 lead into the second quarter.

Clay-Chalkville would only hit one shot in that first quarter. The other two points came off of free throws.

After a halftime that one can only assume was less than desirable for the Clay-Chalkville players, the Cougars jumped out of the second half as if hellfire had been lit under them. Clay-Chalkville recorded a 9-0 run throughout the first three minutes of the third quarter. With the deficit now cut to three points, 29-26, Helena mustered all it had to slow the momentum of the Cougars. Twice, Clay-Chalkville narrowed Helena’s lead to three points, but the Huskies managed to gather themselves and hold on to a 37-30 lead heading into the fourth quarter.

From there, Clay-Chalkville fell apart.

Helena opened the final quarter with a Caden Pierce 3-pointer and would proceed to stretch its lead to 11 points before pulling away for the easy win.