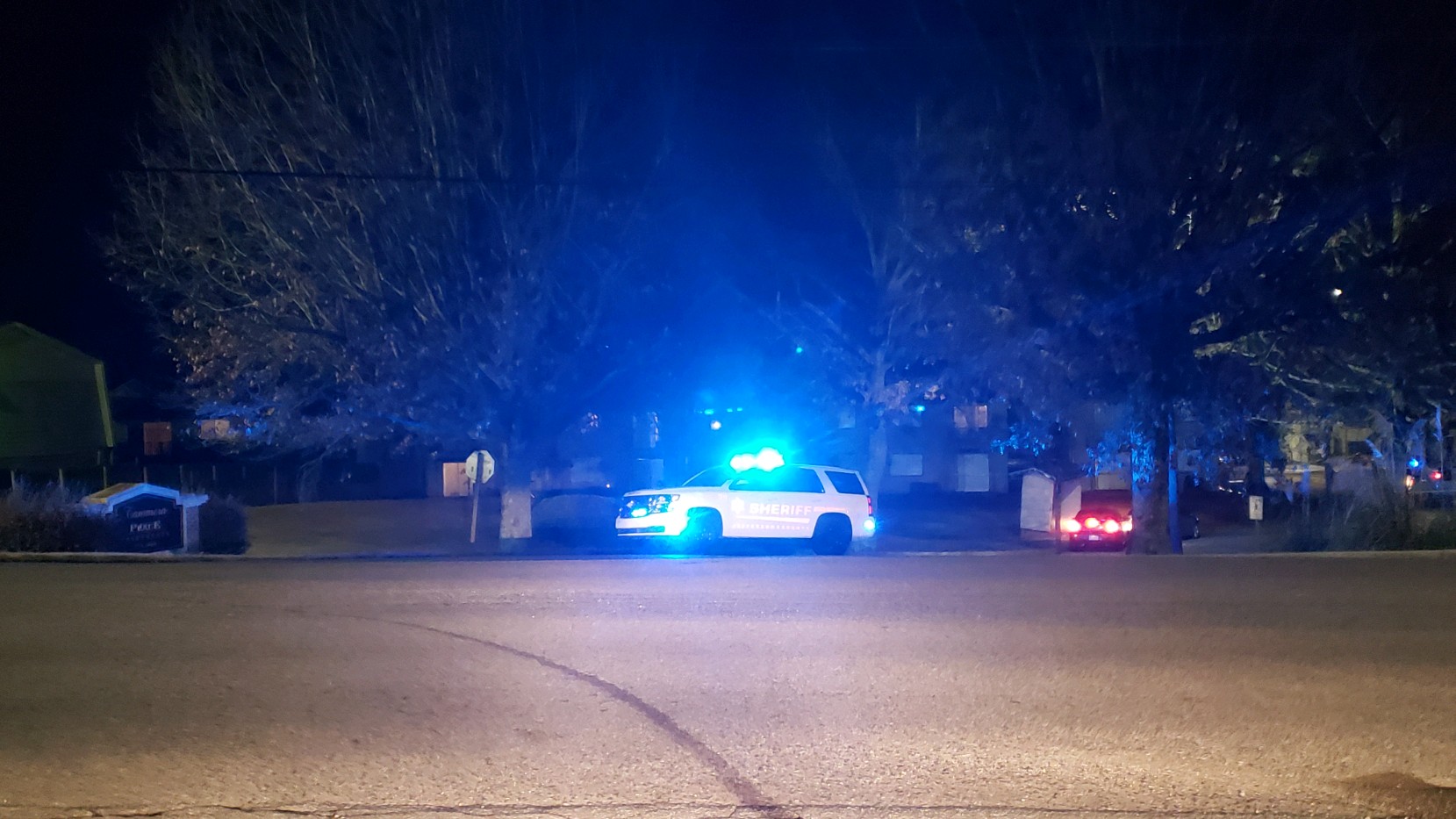 According to authorities, a shooting at the Chalkville Landing apartments on Trafalgar Square off Old Springville Road around 7:30 p.m. sent one individual to the hospital in critical condition. Another shooting at the Tammera Place apartments on Chalkville School Road killed two men as they sat in a car. The Jefferson County Sheriff’s Office said the vehicle contained drugs and guns. 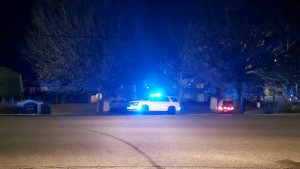