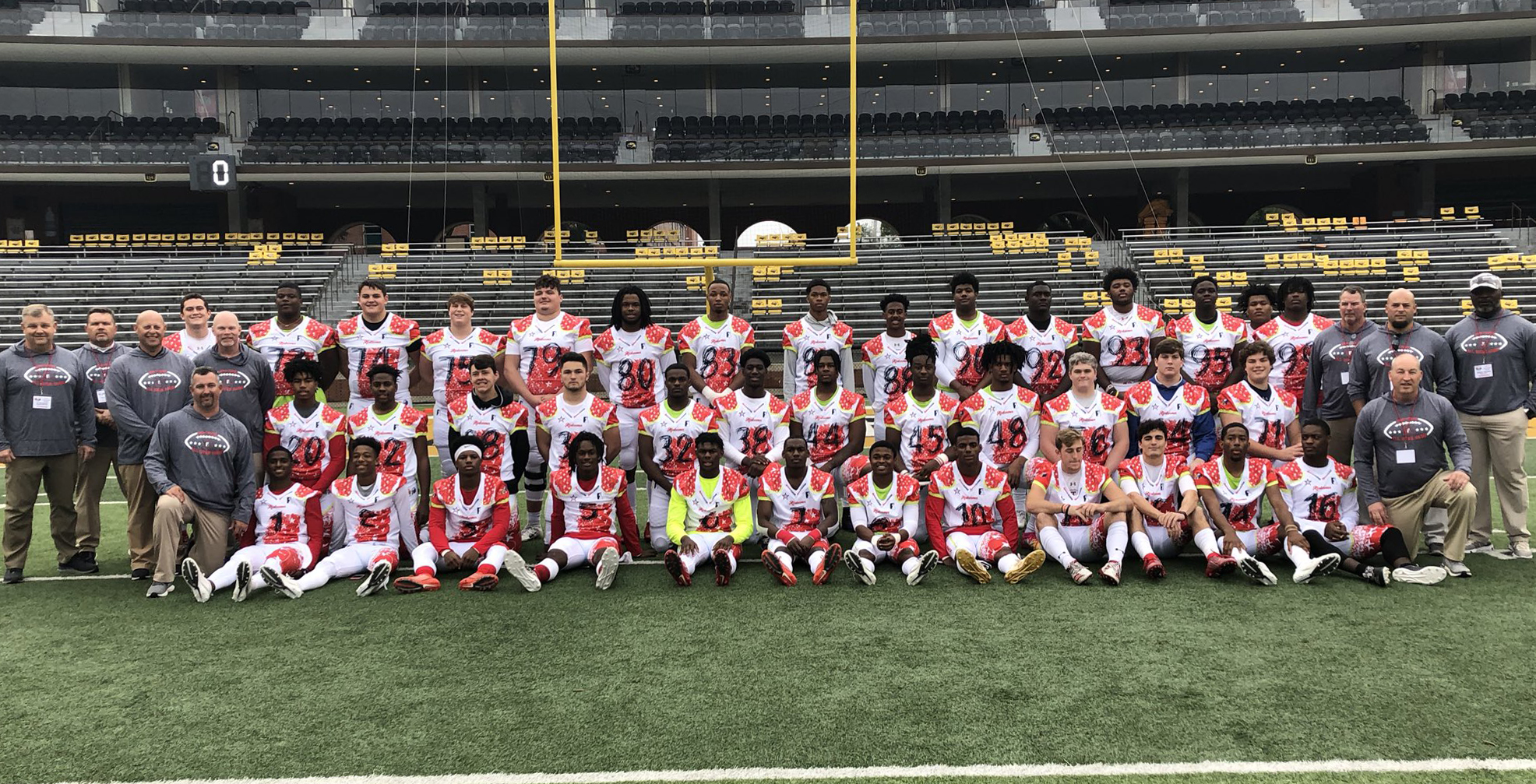 HATTIESBURG, Miss. — Despite the Alabama all-stars nursing a two-score lead as the clock ticked over into the fourth quarter of the 33rd Annual Alabama-Mississippi All-Star Football Classic on Saturday, the boys from the Yellowhammer State fell to the Mississippi all-stars, 17-16, in overtime.

Alabama held a 10-0 lead heading into the final quarter, but Mississippi rallied to knot the game at 10-all in the waning moments of the game after a 11-play, 70-yard drive was capped by a 14-yard touchdown catch from Trip Wilson. 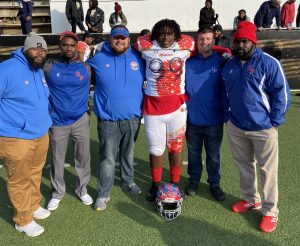 This follows an almost game-defining interception by Pinson Valley’s Deshazio Williams in the opening moments of the fourth quarter that stifled a Mississippi scoring opportunity.

Following Mississippi’s game-tying touchdown, Alabama marched down the field and set up Thompson’s Evan McGuire for the game-winning 25-yard field goal attempt with 42 seconds left in the game. Leading up to the attempt, Alabama had a first and goal from the Mississippi 8-yard line, but was unable to convert with the game on the line.

McGuire’s field goal was blocked, which sent the game into overtime.

The Mississippi all-stars have now won three consecutive over its rival from the east.