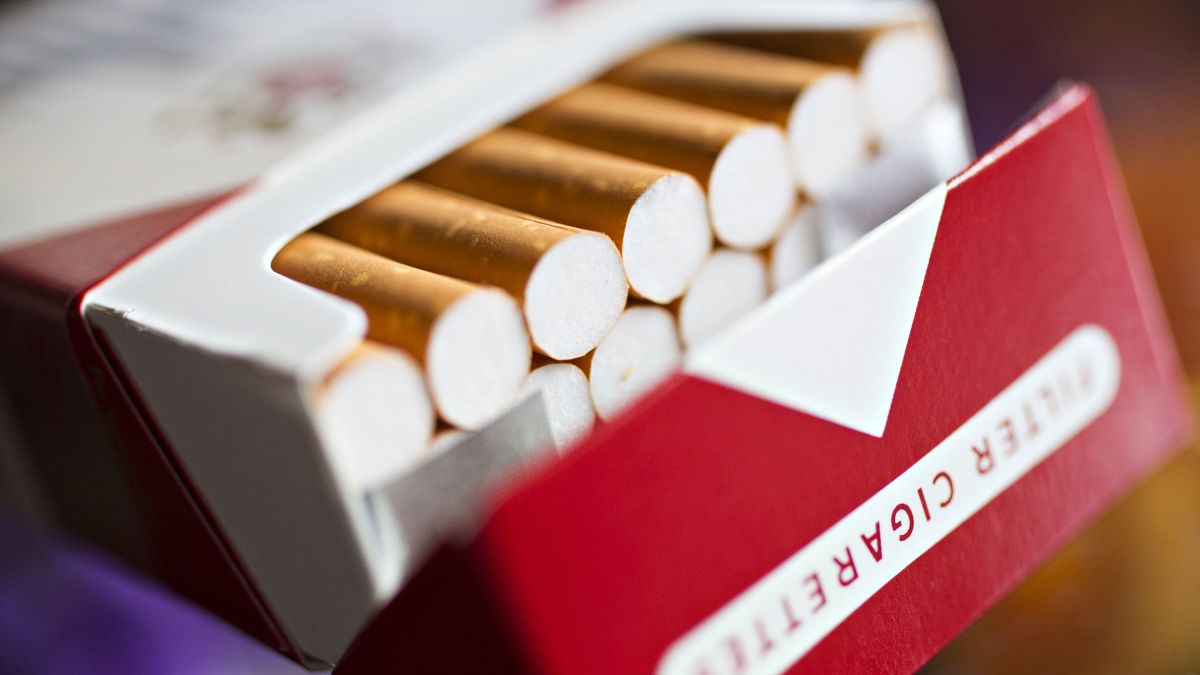 Congress close to banning tobacco sales to anyone under 21

WASHINGTON — Congress is set to pass a health care reform bill that will prohibit the sale of tobacco products to anyone under the age of 21, according to a report from Politico on Monday.

The legislation is likely to be included in the end-of-the-year spending bill. 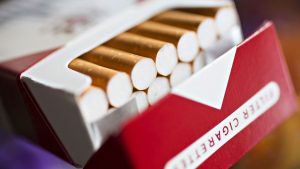 Politico points to several sources that have indicated that there is bipartisan support to pass the package.

“The effort has the support of Democrats like Sens. Brian Schatz of Hawaii and Tim Kaine of Virginia as well as Senate Minority Whip Dick Durbin (D-Ill.); on the Republican side Senate Majority Leader Mitch McConnell (R-Ky.) supports it as does National Republican Senatorial Committee chairman Todd Young (R-Ind.) and Sen. Mitt Romney (R-Utah),” Politco reported.

The legislation had originally been included in a package of measures intended to reduce the cost of emergency medical bills, but that measure has been crippled by partisanship.

According to the 2016 Behavioral Risk Factor Surveillance System (BRFSS), approximately 21.5% of adults in Alabama currently smoke. The national average is 17. 1%