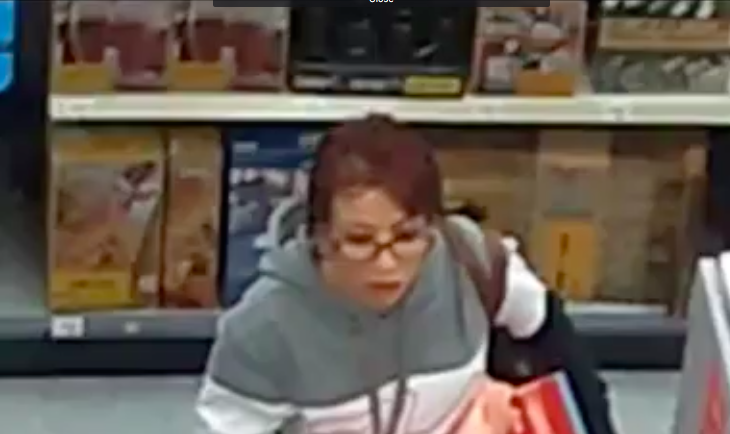 TRUSSVILLE — The Trussville Police Department is searching for a woman who allegedly used stolen checks to make purchases within the Trussville area. 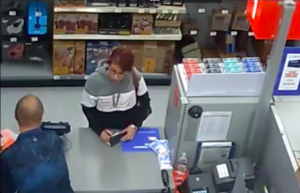 The incident in question occurred at the Academy Sports + Outdoor store in Colonial Prom Tutwiler Farm. The checks she used were obtained from vehicles that had been broken into.

The woman appears to have short, reddish-brown hair, and she was wearing glasses at the time. She looks to be in her late 30s or 40s.

No other details have been released.

The TPD asks for people with information to submit a crime tip via email at crimetip@trussville.org or contact Det. Short with the Metro Area Crime Center at 205-582-6819.

The subject in the video below is wanted for questioning by investigators with the Metro Area Crime Center. The female within the video has used stolen checks, taken from a UBEV, in the metro area. If you have information that could assist investigators with this case you are encouraged to submit a crime tip via email at crimetip@trussville.org or contact Det. Short with the Metro Area Crime Center at 205-582-6819.