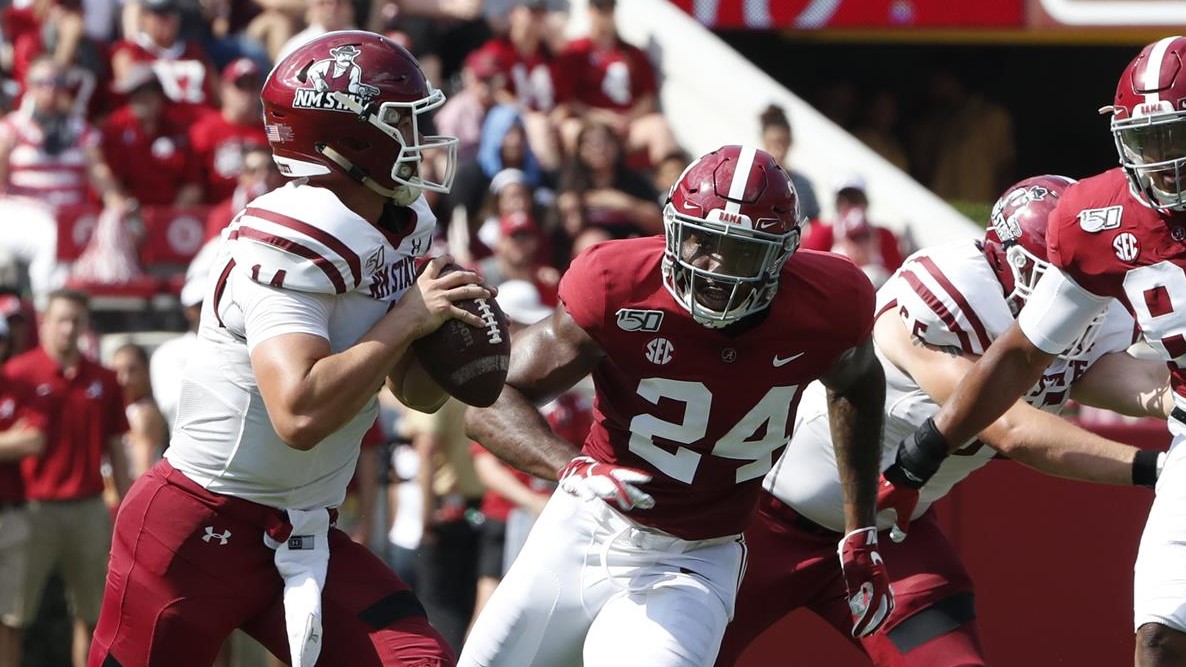 TUSCALOOSA — The Alabama defense will take to the field against Michigan in the Citrus Bowl without two defensive starters.

Alabama head coach Nick Saban confirmed on Monday that cornerback Trevon Diggs and linebacker Terrell Lewis will sit out the game as they begin to prepare for the NFL draft.

The two are more than likely the only two Crimson Tide players who have elected not to participate. 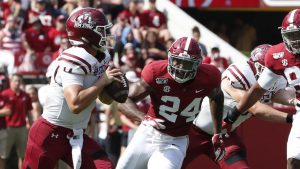 Former Clay-Chalkville’s D.J. Dale is doubtful for the game following a knee injury he suffered in the latter stages of the season.