LATEST NEWS
Home Local News Class 7A Reclassification: Not much changes for Hewitt-Trussville in Region 3 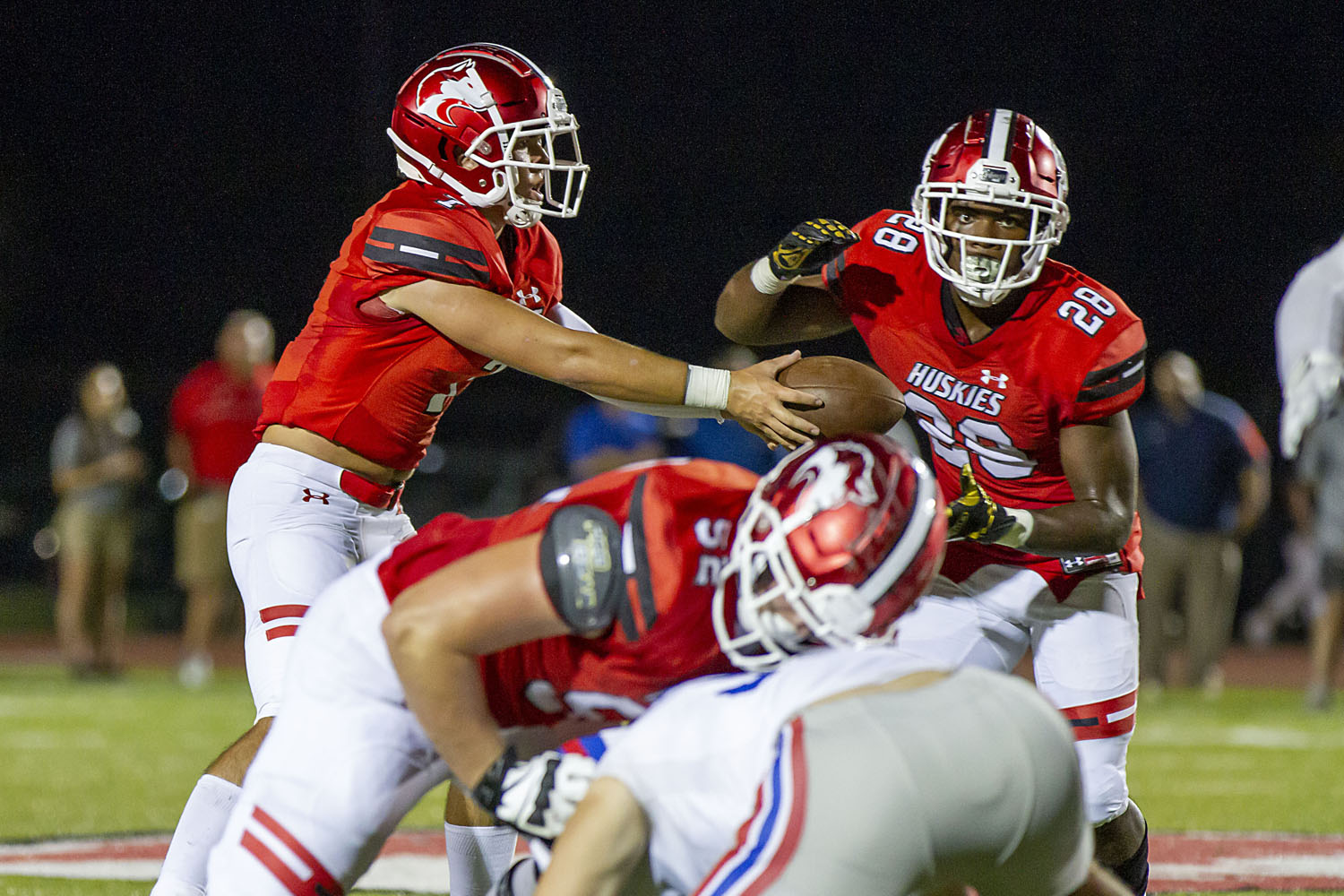 Class 7A Reclassification: Not much changes for Hewitt-Trussville in Region 3

Not much changed for Hewitt-Trussville following the bi-annual AHSAA reclassification on Tuesday.

The Huskies will remain in a Class 7A, Region 3, that welcomes just one team: Gadsden City. The region will lose just Mountain Brook, which drops to Class 6A.

Gadsden City makes the move from Class 7A, Region 4. The move looks to be inconsequential as the Titans finished this past season a paltry 1-9. They will now move into a region that is home to the 2019 state champions, Thompson. The Titans have not had a winning season since going 7-6 in 2016.

Only the fall sports were unveiled during the live broadcast. Winter and spring sports will learn their area destinations following the conclusions of each season. The new classification determines where each team will now compete, which region they will compete in and who they will play against for a state championship throughout the next two years.