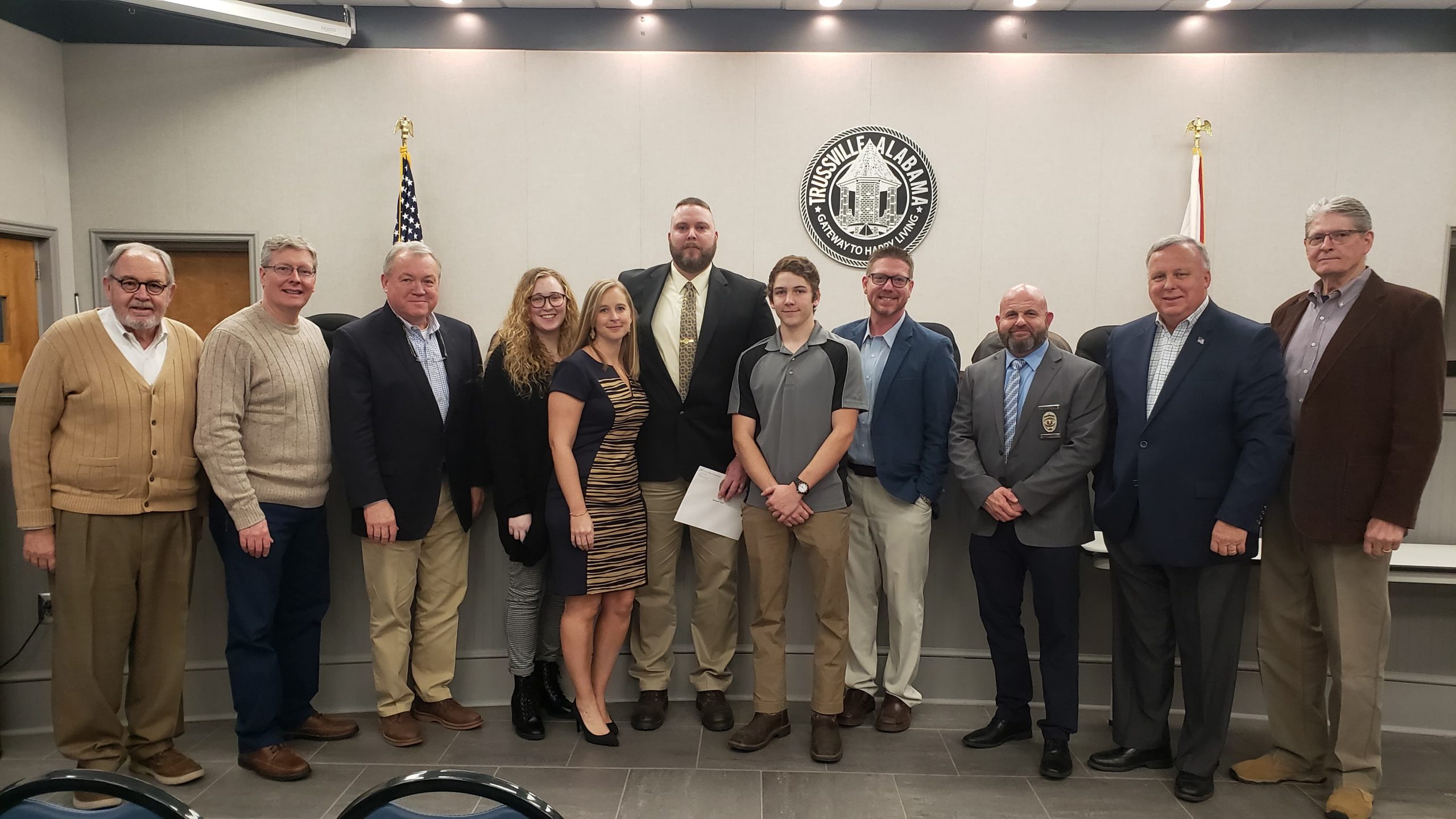 TRUSSVILLE — The Trussville City Council held a rescheduled meeting on Tuesday, Dec. 17, 2019. The council was originally set to meet on Dec. 24 but moved the meeting up one week for the Christmas holiday.

The council approved a beer and wine license for the new Dollar General on Main Street.

The council also made a proclamation recognizing Human Trafficking Awareness. Julia Myers, the chairman of the anti-trafficking committee for the Junior League of Birmingham spoke to the council about the importance of awareness in the Birmingham-metro.

“We are excited to really be putting more behind the resolution, moving forward,” said Myers.

The committee will offer bathroom signage with information on human trafficking and what to do if someone comes into contact with a possible trafficking situation. The committee also has a one-hour long training on trafficking that will be offered to businesses and civic groups. 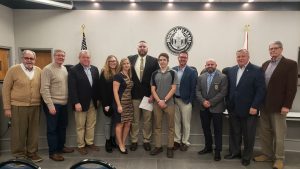 The Trussville Public Library hired three staff members. Erica Calvert will be the new Children’s Librarian, Megan McQueen will be a Teen Assistant and Santana Harmon will be hired as a part-time employee. All the appointments will take effect on Jan. 2, 2020.

The city also created a position of HR Project Coordinator. Mayor Buddy Choat said the person hired would assume a position under the current Human Resources Director and would manage payroll, would be involved in supervision and in human resources matters. 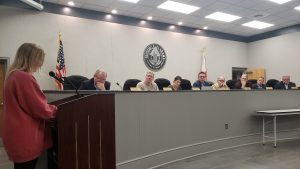 “For me personally, this is a big concern for me,” said Council President Zack Steele. “We bought a really nice stadium a couple of years back and the taxpayers helped pay for that stadium. My personal opinion is any sport that wants to play on that field should be able to play on that field.”

“I think it needs to be used as much as it can,” said Cook.

Council member Brian Plant said the council will listen to all sides and help in any way possible. Councilman Jef Freeman said the council will need to research to find out who is legally responsible for making decisions on what sports are played at the stadium. The girls and boys lacrosse teams have not been allowed to use the football stadium and have currently played and practice on the youth football field or on Clay-Chalkville High School’s field. 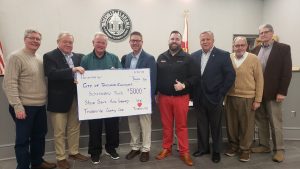 Also during the council meeting, John McDonald, General manager at Serra Toyota and Serra Hyundai, and Chris Rigdon, owner of the Trussville Country Club, presented a $5,000 check to the city of Trussville for an employee scholarship fund. The scholarship will be available to children of employees.

Developers of the Hamilton property on Highway 11 were at the meeting to make a land swap official. The city passed a resolution to swap property with FarMor, LLC, to build the Trussville City Schools Board of Education and overflow parking. FarMor, LLC is also donating an eight-acre parcel for a park and walking trail area. The developer will install benches and a walking trail before gifting the property to the city.

SEE RELATED STORY: Construction to begin soon on The Park at Hamilton Place in Trussville