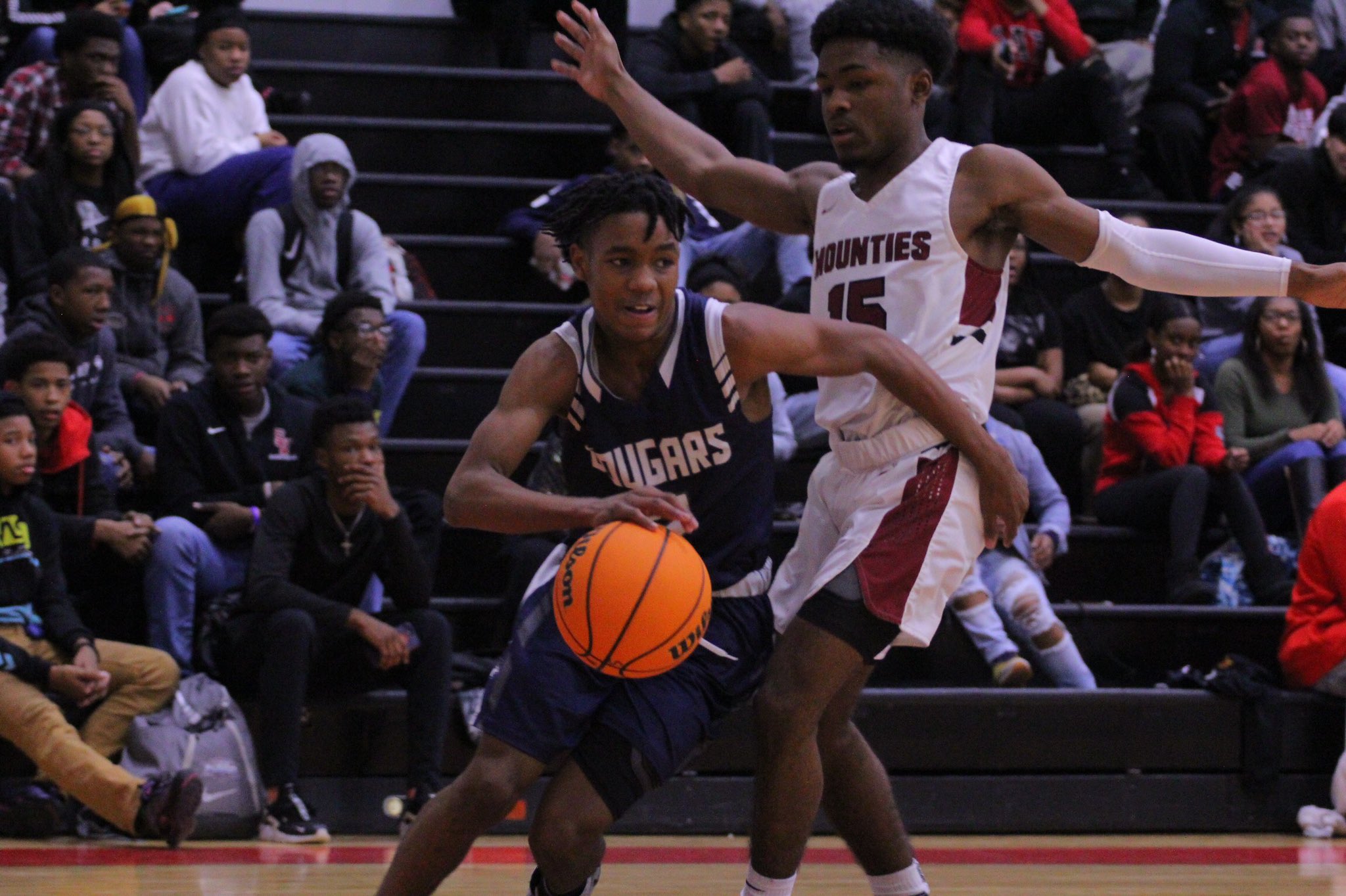 IRONDALE — The Clay-Chalkville boys’ basketball team squandered a 10-point second half lead to Shades Valley in the opening round of the 2019 Choo-Choo Christmas Classic and proceeded to fall, 49-46, in overtime on a Isaiah Sims buzzer-beating 3-pointer.

After Donovan Shangase’s lean-in layup with 12 seconds to go in overtime knotted the game at 46-all, Shades Valley’s Samuel Howard dribbled the ball up the court, passed it off to Sims, who proceeded to dribble to his left, rise up and drill the game-winning 3-pointer. 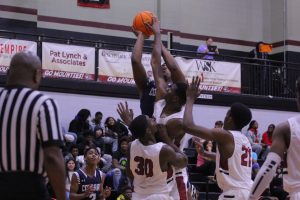 The defeat for the Cougars was the equivalent of mistakenly using salt instead of sugar in your cereal. The unpleasant surprise is a less than ideal way to start the day.

Clay-Chalkville opened the game behind a barrage of threes from Isiah Daniel. The junior hit three 3-pointers in the opening quarter. Those three came during a 9-0 run that increased the Cougar’s lead to 11-2 midway through the first quarter. The Mounties recovered and managed to end the quarter trailing by just three points, 12-9.

Shades Valley would take its first lead of the afternoon just minutes into the second quarter, yet the Cougars weathered the storm and pulled ahead after Daniel knocked down his fourth 3-pointer of the game. Clay-Chalkville would head into the half leading 26-18 thanks to a Jaden Johnson 3-pointer in the final seconds of the first half.

The third quarter began with a Shades Valley 5-2 run that rapidly fizzled out. The Cougars managed to keep their distance and take a 37-29 lead into the final quarter.

The Mounties made their run with four minutes to go in the game. After cutting the deficit to three points, Sims hit a 3-pointer to even the game at 40-all with 3:36 left in regulation. Clay-Chalkville promptly retook the lead on a Jake McDaniel layup, but Shades Valley responded a tie the game once again, 42-all.

Neither team would score again in regulation.

In overtime, Shades Valley regained the lead on a Joseph Lewis layup. The Cougar’s Daniel Beachem then tied the game at 44-all.

With one minute left in overtime, Sims shined yet again as his layup gave the Mounties the 46-44 lead. The Cougars regained possession and made their move with 20 seconds left to go. Shangase made the layup to tie the game, which gave way to Sims playing the role of hero for Shades Valley

The Cougars were led by Jaden Johnson and Isiah Daniel’s 12 points.

The victory for Shades Valley is its third straight. The Mounties opened the season 0-7. Clay-Chalkville drops to 7-5 and suffers just its second loss in seven games.