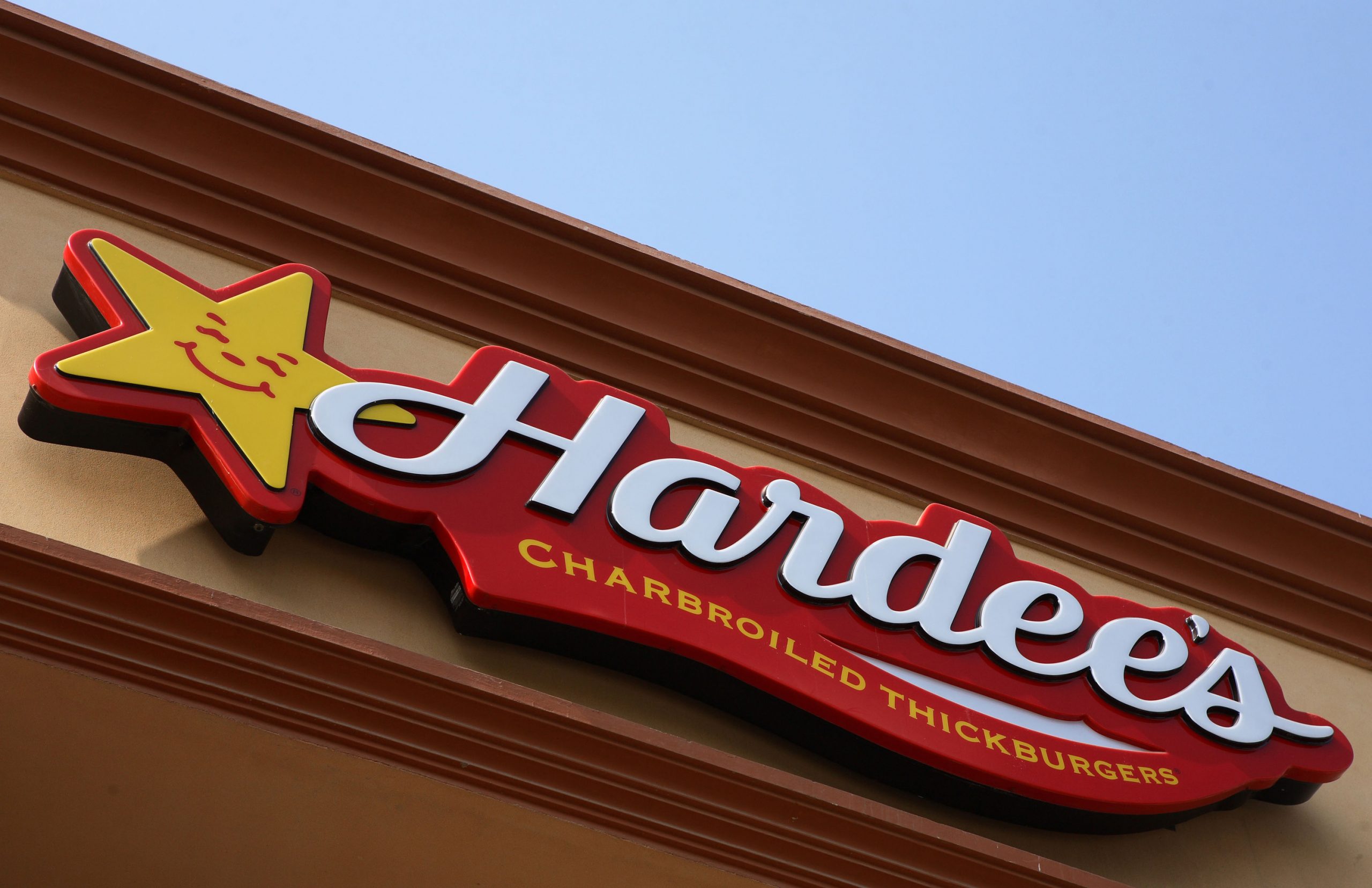 TRUSSVILLE — Customers hankering for an Original Thickburger or Cheddar Melt will have to drive a bit further now as six Hardee’s restaurants closed up shop throughout central Alabama on Wednesday.

Hardee’s confirmed that six locations have indeed shut down: Anniston, Ashland, Chalkville, Gasden, Jasper and Trussville. The company would not elaborate as to why the stores closed.

The closures took many by surprise as message boards were flooded with comments as to why their local Hardee’s inexplicably closed without notice. Many people opined that the poor service and the saturation of fast food restaurants led to its closer. 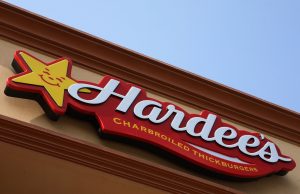 “I’m not sure, but I say it was due to service,” one person commented on Facebook’s “What’s Happening in Trussville” page.  “After the third time waiting 30 minutes in line, I gave up on the place.”

The employees did manage to place signs on the doors of the closed restaurants advising customers to visit other area locations.

The fast food restaurant, which is owned by CKE Holdings, Inc., deems itself as one of America’s premier burger brands. Hardee’s operates or franchises over 1,900 storefronts in 30 states and nine countries.

According to the restaurant business magazine, QSR, Hardee’s was ranked as the 24th best restaurant in the country with nationwide profits reaching $2,120.00 million. McDonald’s came in at No. 1 with profits nationwide reaching $38,524.05 in 2018.

No word has been released regarding as to what the vacant buildings will become.