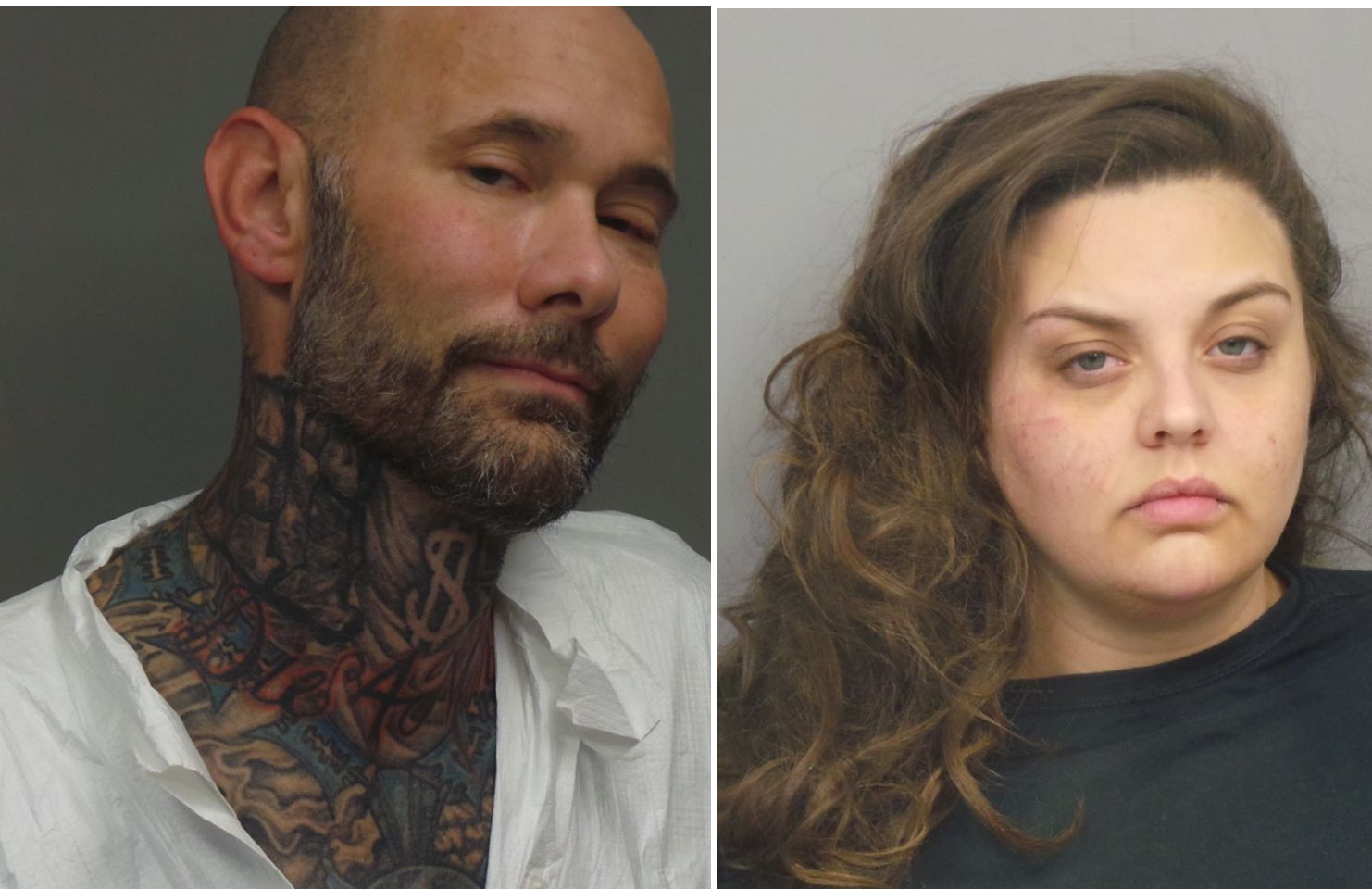 Pair accused in kidnapping, murder in Jefferson County could also be linked to triple homicide in Illinois

BIRMINGHAM — Two people arrested in connection to a kidnapping and murder case in east Jefferson County could be linked to a multi-state crime spree including a triple murder in Illinois.

Brady Witcher, 41, and Brittany McMillan, 28, whose last known address was in Springville, are both charged with capital murder and kidnapping, according to Jefferson County Chief Deputy David Agee.

The two are suspected in the death of a woman found shot to death in the woods near St. Vincent’s East.

The murder victim, Kellie Ann Hughes, 31, was found in the early morning hours of Saturday, Dec. 14. 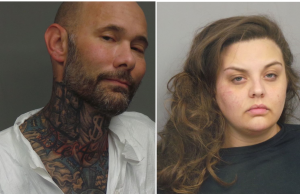 Deputies responded to the scene after a woman called 911 from Shadowood Apartments in the Center Point area, on Friday. Dec. 13. Deputies responded to the apartment complex and found a woman with her hands bound together by zip ties. She had visible injuries and said she had been kidnapped. Investigators later learned she had knowledge of a homicide that had occurred and that’s what led them to the homicide victim’s location.

Chief Deputy Agee said several agents worked together to arrest the man and woman suspected in both the kidnapping and murder. The pair is also accused of stealing a Nissan Altima from Alabama before fleeing.

Both Witcher and McMillan were also wanted in Clarksville, Tennessee, for especially aggravated kidnapping and theft of a motor vehicle. They are suspected in an armed robbery at a Walmart and a home invasion at an apartment complex. Detectives believe after the robbery, they found an unlocked apartment and tied up a couple who was inside. The married couple was able to get away but the husband was stabbed, according to The Leaf Chronicle. It is believed the pair stole the couple’s pickup truck and left the area.

The Tennessee Bureau of Investigation added the pair to its list of most wanted and offered a $2,500 reward.

At some point, investigators believe the pair made it to a home in Bethalto, Illinois, where three people were killed inside a home.

The Clarksville Police Department said the pair was eventually tracked down to a hotel in Hazelwood, Missouri, where they were taken into custody. Neither of the two vehicles the two were accused of stealing has been recovered. 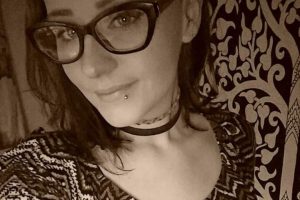 The family of Hughes has set up a GoFundMe account to help pay for funeral expenses.