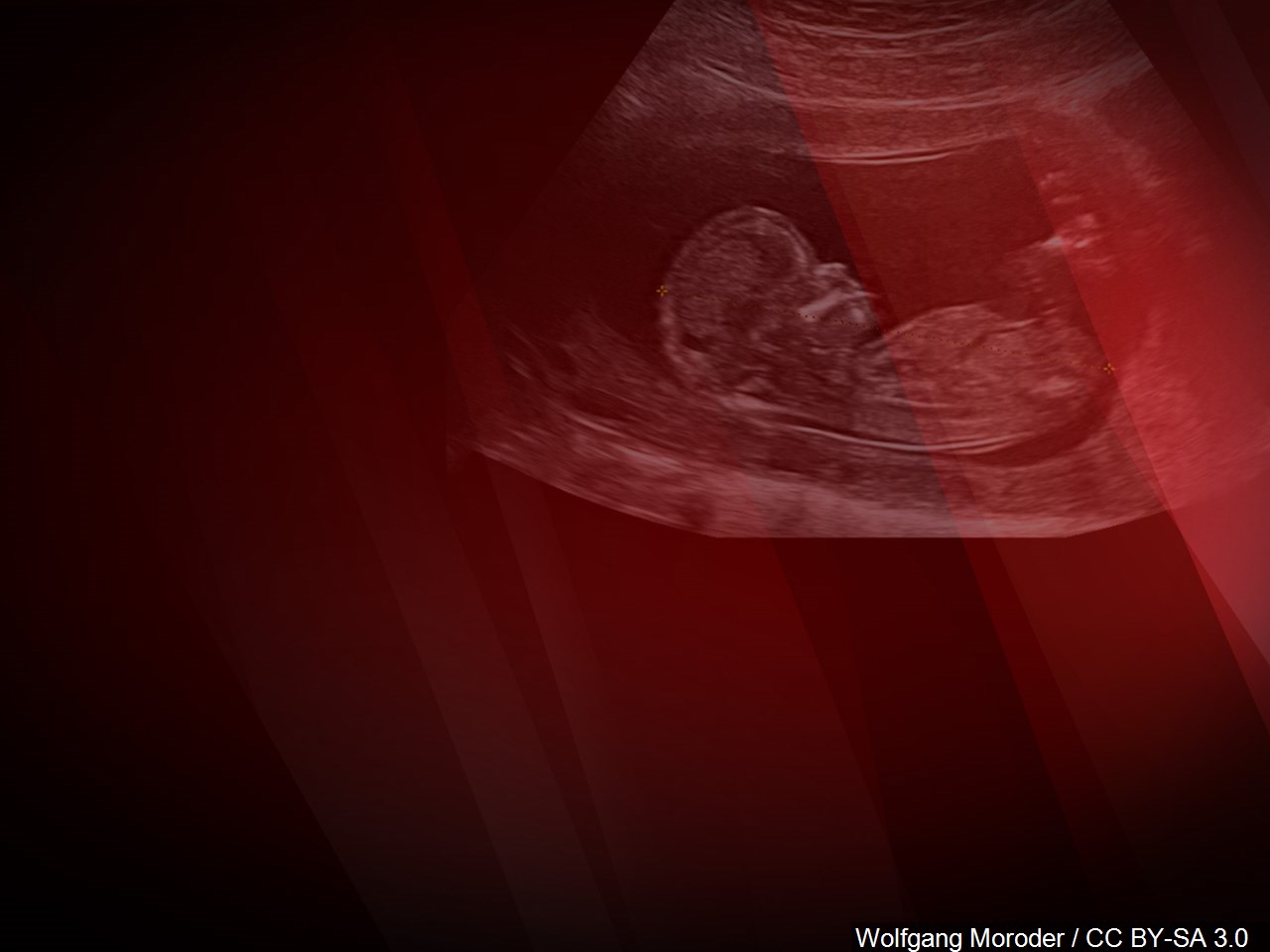 The headlines the state has enjoyed this past year have been related to the good economic news. New companies from around the world are either making Alabama home for the first time or expanding present facilities. In addition, the unemployment rate is at a record low for the state.

Now the Alabama Department of Public Health has reported news even more significant for the state. For the first time, the infant mortality rate is the lowest in state history. The rate in 2017 dropped from 7.4 to 7.0 deaths per 1000 live births in 2018. This was the first time the rate was below 8.0. The rate was an even higher 9.1 in 2016.

The rate is still higher than the national average of 5.7 and there is still a disparity in the state between black and white infants that has to be addressed. Providing increased access to pre-natal care and addressing opioid abuse by expecting mothers has made a difference in reducing the rates of infant mortality. The state health department has also collaborated with hospitals and other healthcare providers to dramatically reduce the rate of Sudden Unexpected Infant Deaths. In 2018, there was a 37 percent reduction in the numbers of those deaths in Alabama.

Yet, the infant mortality rate has been one of those chronic issues the state has long lagged the rest of the country. The fact that Alabama has made progress is promising, yet state leaders have to continue to work hard to protect the state’s most vulnerable citizens.