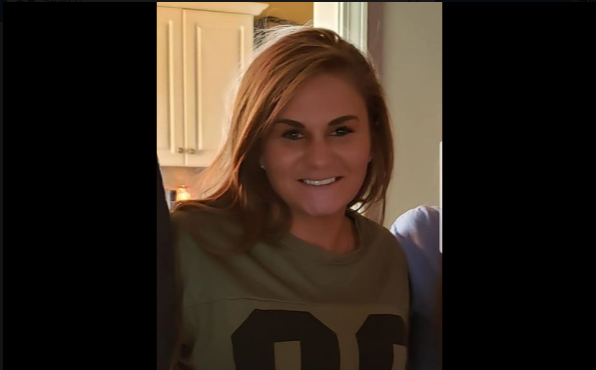 BIRMINGHAM — Police in Birmingham are conducting a missing person investigation and asking for the public’s assistance in locating a Trussville woman.

According to her mother, Charlaine Houston, Paighton Houston was last seen in Birmingham on Friday night. 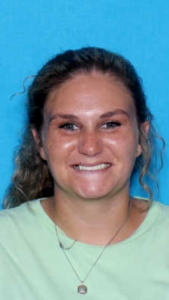 Paighton Laine Houston of Trussville is missing after leaving Birmingham bar. Police are asking for the public’s assistance in locating her.

“Paighton Houston was last seen at approximately 10:45 p.m. at the Tin Roof located in the 2700 block of 7th Avenue South,” Sgt. Johnny Williams said. “She was last seen leaving the location with two heavy set black males. It was reported that Paighton appeared to have left the location willingly with the two males.”

“There are a lot of things that don’t add up,” Charlaine Houston said. “We are very concerned and want to locate Paighton as fast as possible.”

Paighton Houston sent a text message to a friend just after midnight on Friday stating, “idk who im with so if I call please answer. I feel in trouble.” Her mother said her bank account had not been accessed since Friday.

According to employees of Tin Roof, investigators with the Birmingham Police Department came to the location to obtain surveillance images from the bar.

If there is anyone who has information pertaining to the whereabouts of Paighton Laine Houston, please contact the Birmingham Police Department at 205-297–8413 or 911. If you have additional information on this investigation, contact Crime Stoppers @ 205-254-7777.