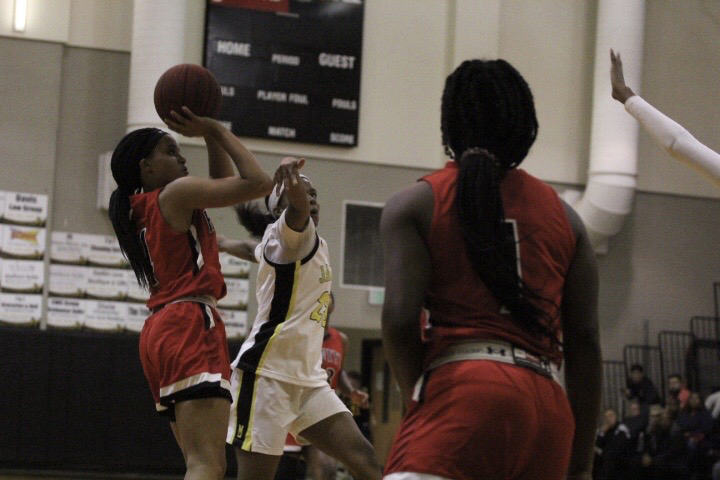 EUFAULA — The Hewitt-Trussville girls’ basketball concluded a week in which the program defeated several of the top teams in the state.

The Huskies, which had suffered through a two-game losing streak that culminated in a loss to No. 1 Hoover, defeated former No. 1 Ramsay this past Tuesday then traveled to Eufaula for the Lake City Classic where they won both games in the holiday tournament.

Against P.K. Yonge, junior sensation Amiya Payne recorded a double-double with 14 points, 10 rebounds, and against Eufuala, the junior added yet another double-double after a team-high 28-point, 11-rebound night against the No. 2 team in Class 6A.

Hewitt-Trussville now sits at 11-3 on the season. The Huskies are 2-1 against teams within the top 3 in the state this season.