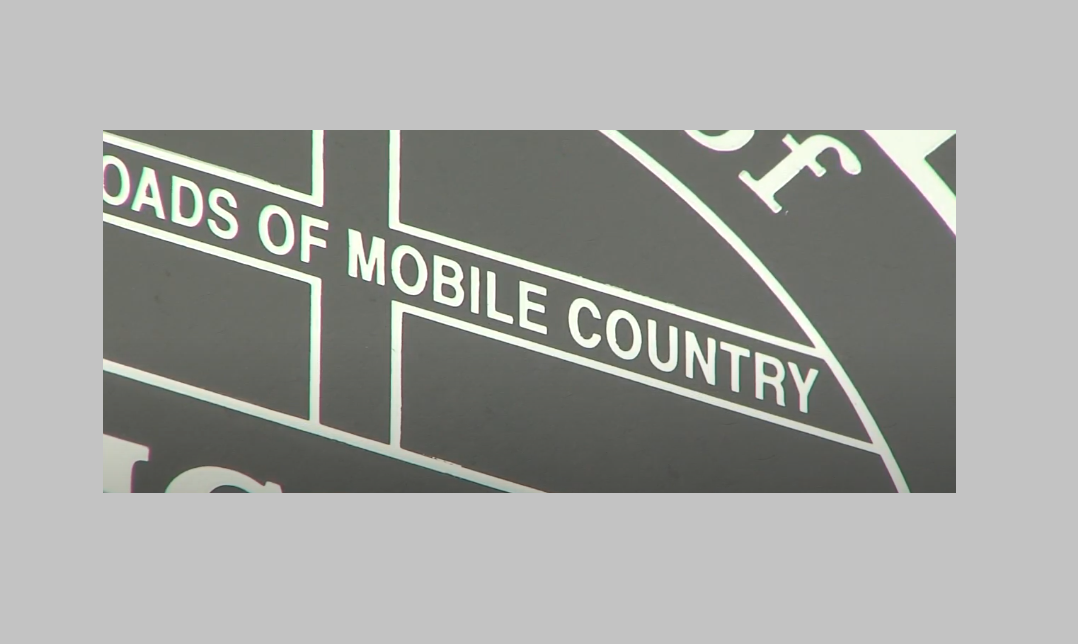 PRICHARD, Ala. (AP) — Some spelling mistakes are tough to see, but that doesn’t include the one that was made on 10,000 trash bins in an Alabama city. 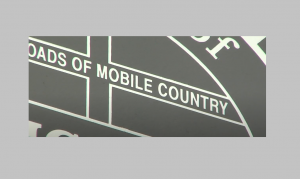 Prichard Mayor Jimmie Gardner told WPMI-TV the city’s public works department had the duty of making sure the writing on the cans was spelled correctly.

“Things like that do happen in the proofing,” he said.

The city doesn’t plan to replace the bins, and that’s fine with some people.

“It doesn’t really matter as long as they pick it up,” said longtime resident Murlean Henderson.