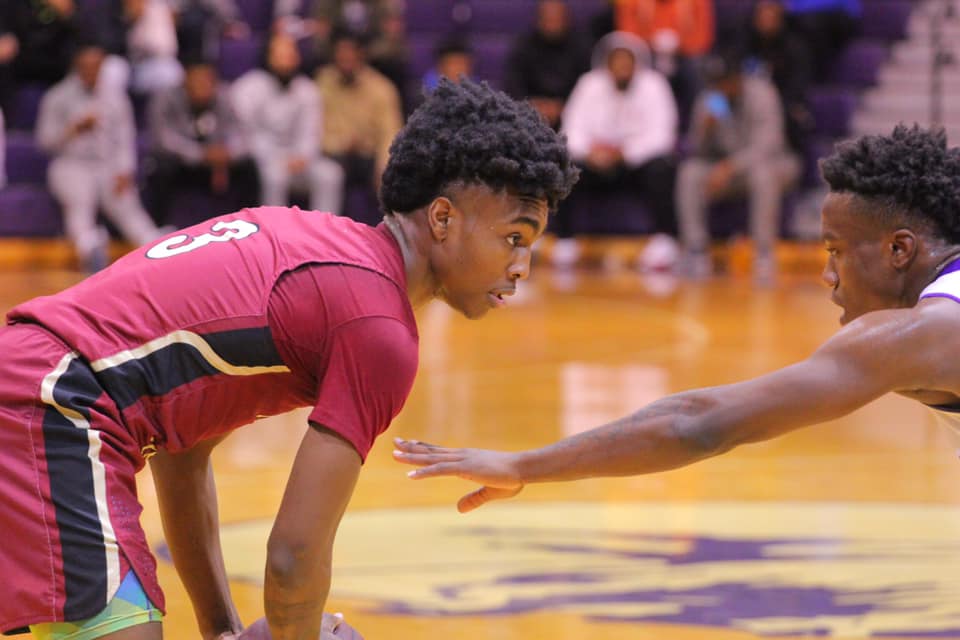 PRINCETON, Ky. — Despite a stellar defensive play from North Little Rock’s Spencer Simes, Pinson Valley’s Kam Woods drilled the game-winning 3-pointer with 1.4 seconds left in regulation to complete the comeback in what was an 84-82 victory for the surging Indians.

Behind a hot hand from the perimeter, the Indians rallied from a 44-33 halftime deficit to pull ahead 81-80 in the waning moments of the game. Simes, however, promptly scored the go-ahead layup to give the Charging Wildcats the 82-81 lead with 13 seconds left in the game.

Pinson Valley would have the last laugh, though.

The Indians moved to 14-3 on the season with the win.

Both Simes and Woods were named the game’s most valuable players.