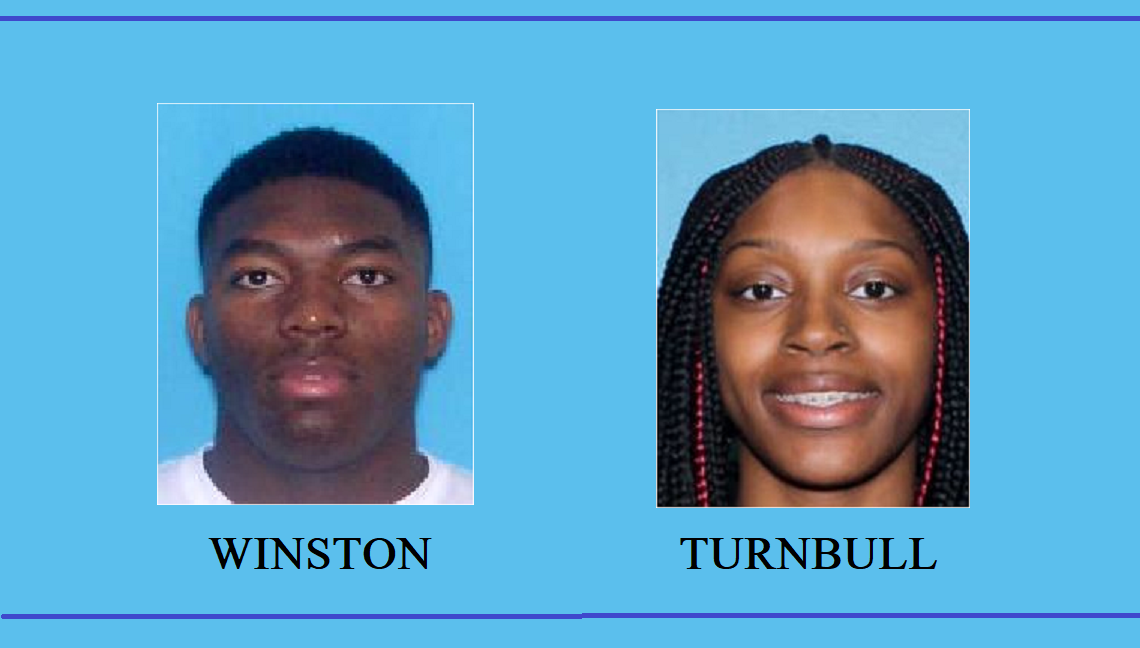 TRUSSVILLE — Crime Stoppers of Metro Alabama is asking for the public’s help locating two people for the Trussville Police Department.

Damon Marcell Winston, 25, is wanted on a felony warrant charging him with identity theft. He was wanted as of Dec. 27, 2019. Winston’s last known address was in the 4100 block of Fifth Court North, in Birmingham, according to Crime Stoppers.

Marcayla Yalon Turnbull, 22, is wanted on a felony warrant charging her with identity theft. She was wanted as of Dec. 27, 2019. Turnbull’s last known address was in the 500 block of Eastbrook Drive, in Birmingham, according to Crime Stoppers. 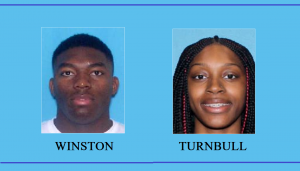 Crime Stoppers did not specify whether the two suspects were connected.

If you have information on the whereabouts of either suspect, you are asked to call Crime Stoppers at (205) 254-7777. You will remain anonymous and could be eligible for a cash reward.