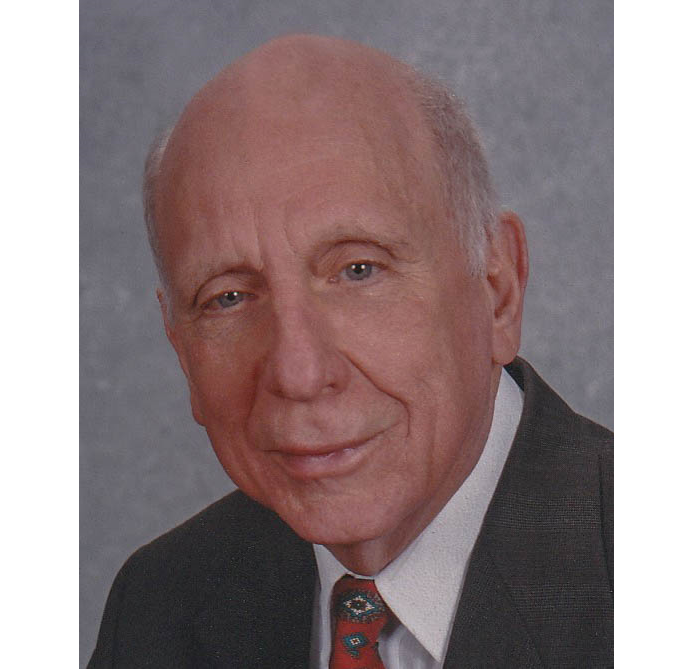 On a perfect day, Sept. 30, 1922, angels gathered at South Highland Infirmary to announce the arrival of a beautiful baby boy born to Nancy Lee and Herman J. Posner.

They named him Tyler Joseph. 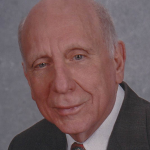 Mr. Posner is survived by his wife of sixty-five years Barbara Cotton Posner, and several nieces and nephews. Niece Jane C. Ellison makes appointments, runs errands, shops, and assists in many ways which allowed Tyler to remain in the home he and Barbara built in 1958.

Mr. Posner graduated from Ramsey High School in May 1941 and worked for Virginia Bridge Company before joining the Army Air Corp in 1943. Tyler flew in fifty-one missions over European enemy territory as a gunner aboard “Big Fat Mama”, a B-24 Liberator heavy bomber. He was honorably discharged in 1945.

Returning home from “The War”, Tyler reunited with his childhood playmate, buddy, and lifelong friend, Gene Steele. After six months at home in Birmingham, they moved to Saint Petersburg, Florida where they both went to work for the U.S. Post Office. After ending their postal career, they entered the University of Alabama.

After graduating in 1949  from the Culverhouse College of Business, Tyler taught school for two years. A two-year term was spent working for the American Red Cross and then Tyler joined the U.S. Government’s Investigations  Division and transferred to the Social Security Administration which allowed a return to Birmingham, where Tyler and Barbara made their home in Homewood.

The family recognizes and thanks the staff at Home Instead Senior Care, especially Sylvia Greenwood, who is their daily assistant and helps make it practical to continue living at home. SouthernCare – New Beacon hospice and their staff was a blessing during Tyler’s last days.

Visitation is Tuesday, Dec. 31 from noon to 1 p.m. with the funeral following at 1 p.m. at First Presbyterian Church, 2100 4th Ave North, Birmingham, Alabama.

In lieu of flowers, memorials may be directed to the First Presbyterian Church Foundation at the same address. Interment will be immediately following the funeral at Jefferson Memorial Funeral Home and Gardens in Trussville 1591 Gadsden Hwy, Birmingham, Alabama.

Life has been good and God is good all the time.