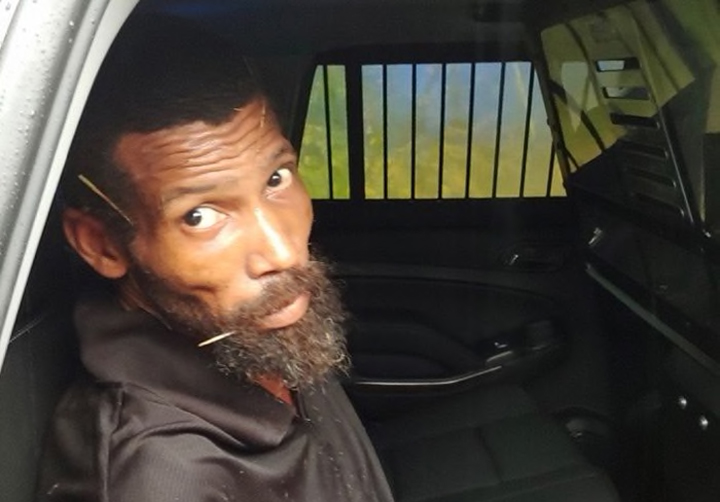 BROOKSIDE — The California transplant who kidnapped and assaulted a woman on Sunday in Brookside has now been charged.

Sean E. Sanders is charged with first-degree kidnapping and two counts of attempted murder. Sanders will be transported to the Jefferson County Jail later on Tuesday. Sanders could very well face additional charges. 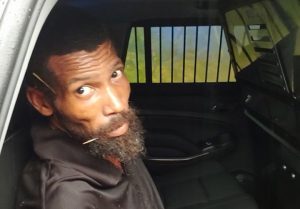 The charges stem from an incident that occurred at approximately 2:45 p.m. on Sunday, Dec. 29, when a citizen notified police of a kidnapping in progress on Brookside Coalburg Road.

Officers were able to block the suspect vehicle on Mt. Olive Road where they observed an injured female victim bleeding from her head being held against her will. Police said she was forced to the floorboard by the suspect. Officers attempted entry into the suspect vehicle at that time.

Tactical response units and Jefferson County Sheriff’s Office arrived on the scene. Officers attempted to negotiate with the suspect as he held the victim hostage. The suspect was demanding the officers kill him.

The tactical units breached the rear of the suspect vehicle, made entry into the vehicle, rescued the victim, and took the suspect into custody.

However, Sanders has no previous criminal history in Alabama.

According to police, the van was barricaded with a cage in the back, wire cages over the windows, with blankets covering the inside preventing anyone from seeing inside. The doors were also chained shut from the inside.

The victim was transported to the hospital in stable condition. She wishes to remain anonymous.

Two Brookside officers were injured during the entry and arrest of the suspect.