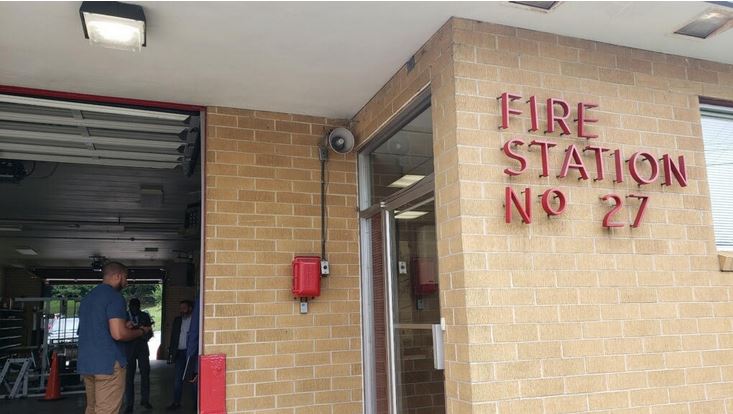 A firefighter says asbestos, mold and toxic fumes inside a fire station in Alabama’s largest city have sickened him and other firefighters.

The city temporarily closed the station during the summer while an environmental company inspected it.

Horsley says in his lawsuit filed last week that the station has reopened despite the safety concerns. 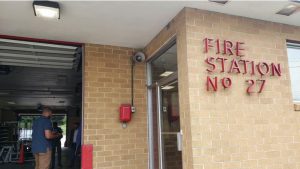 “Fire Station 27 is currently a hazard to the health of anyone working or visiting there,” Horsley’s lawsuit states.

But the city has said previously that it hired an environmental services company to assess conditions at Fire Station 27, which was built in 1956. The mayor in June ordered it temporarily closed, and firefighters were relocated while testing took place.

Some of the building materials in the station contain asbestos, Birmingham-based Bhate Environmental Associates Inc. said in its June 27 inspection report. But air sampling found that the indoor air “was not significantly affected” by the asbestos-containing building materials, it found.

Based on the inspection, city officials said crews replaced damaged ceiling tiles, replaced floor tiles and would schedule thorough cleanings in the future. They declared the building safe in late December.

In recent years, the use of asbestos nationwide has dramatically decreased. However, it’s still present in some residential and commercial buildings and continues to pose health risks to people, according to the Centers for Disease Control and Prevention in Atlanta. It can cause lung diseases and cancer.

In 2014, workers renovating an 1887 firehouse in Chicago were exposed to asbestos, the Occupational Safety and Health Administration found after conducting an investigation.