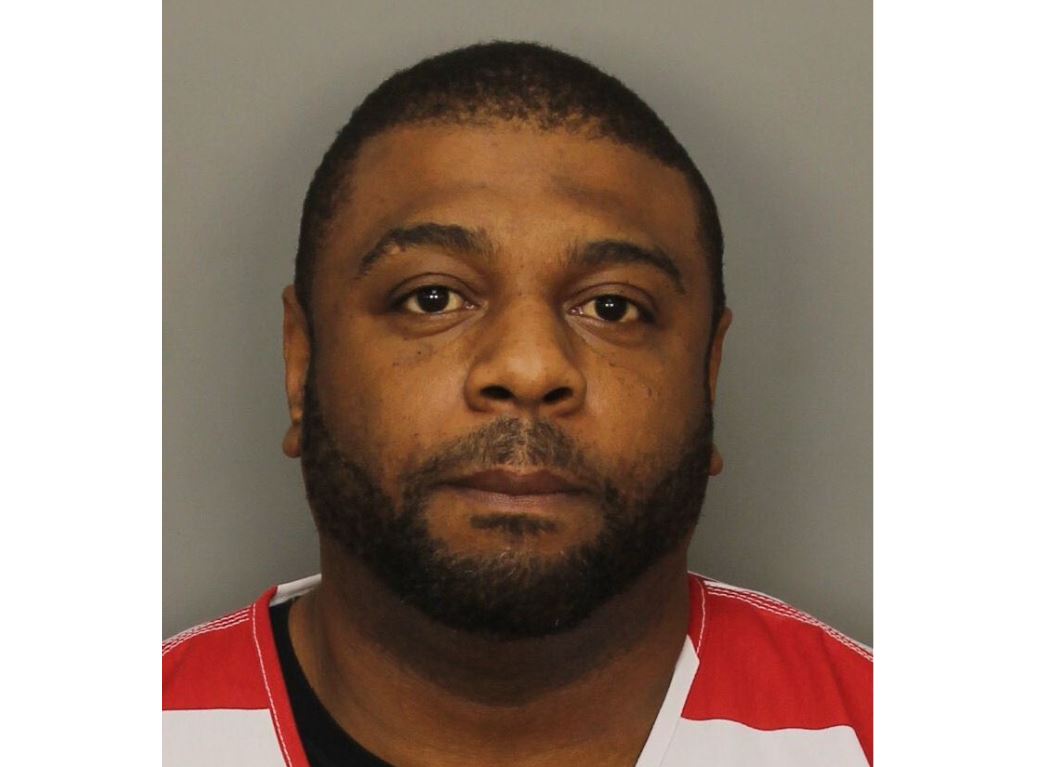 BIRMINGHAM — The Birmingham Police Department announced the arrest of a man in connection to a double shooting that happened on Monday, Dec. 23, 2019.

Officers were first called to the scene at 5929 Martin Luther Avenue at 1:11 p.m., after receiving reports of a person shot. Upon arrival, the officers found Justin Rayshun Johnson, 31, of Birmingham, suffering from a gunshot wound. Johnson was taken to UAB Hospital where he later died. 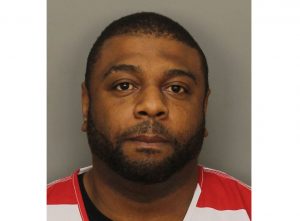 A second victim near the scene had an injury to the hand. The victim was taken to the hospital and treated for his injury.

Investigators later learned the shooting happened after a verbal altercation.

Rayford is being held in the Jefferson County Jail with no bond.

According to court documents, Rayford was on probation at the time of his arrest. Rayford was arrested in 2012 on a charge of capital murder of two or more people. He was accused of shooting two women in 2001. Sandie Mitchell and Kimberly Roy were the victims in that case. The charge was later downgraded to manslaughter and drug trafficking and as part of a plea agreement, Rayford was sentenced to 20 years in prison. He was given a split sentence with 16 years suspended and probation. His probation was revoked on Nov. 21, 2019. No reason for the revoked probation was given in court documents.