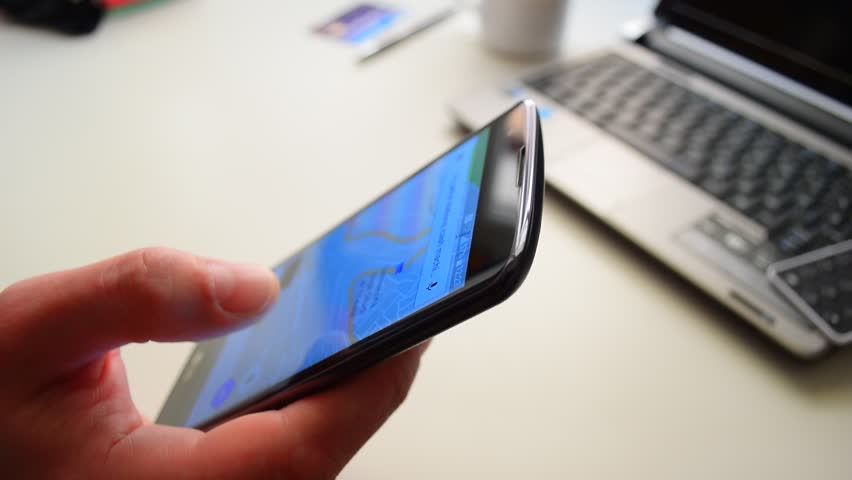 MOBILE, Ala. (AP) — The mayor of the south Alabama city of Mobile said Tuesday that the city is taking corrective action after a police officer’s “inappropriate” social media post that appeared to ridicule homeless people.

“I am aware of the photo of our Mobile Police officers that was posted on Facebook. The photo was inappropriate and reflected poorly on the City of Mobile. We do not condone it and it is not consistent with the professionalism or the values of our Police Department,” Mobile Mayor Sandy Stimpson wrote on social media Tuesday.

The Facebook post showed two Mobile Police officers, holding what the post called a “homeless quilt” made of cardboard signs that apparently had been confiscated from panhandlers around the city, according to media outlet al.com.

“Wanna wish everybody in the 4th precinct a Merry Christmas, especially our captain. Hope you enjoy our homeless quilt. Sincerely Panhandler patrol,” the post read.

Stimpson said Mobile Police Chief Lawrence Battiste has apologized for the post. He said the city is taking corrective steps, but did not elaborate.

“It is unfortunate when one poor decision overshadows the good work of so many. This has been a learning experience for all involved,” Stimpson wrote.

Mobile passed a panhandling law in 2010. It stipulates that asking for money is only allowed outside of a downtown area popular with visitors. Panhandling in the restricted zone can result in a fine of up to $500, community service and up to 6 months in jail.