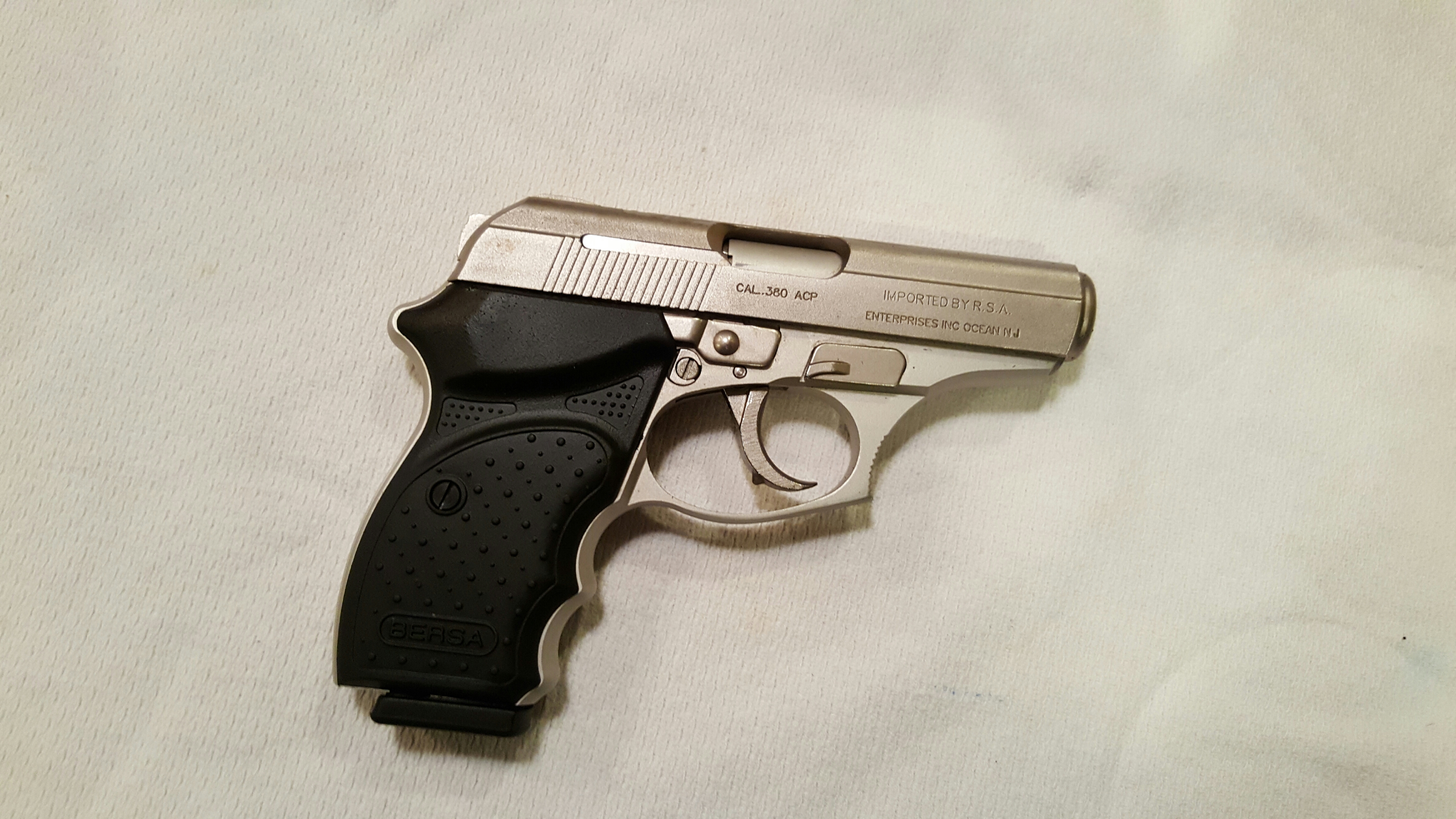 TUSCALOOSA COUNTY — Just as revelers were ringing in the new year, Tuscaloosa County deputies responded to a residence on Old Birmingham Highway in Cottondale on a report of a shot being fired into an occupied dwelling.

The victim, a 59-year-old female, advised that she was in her residence when a bullet entered from the roof of her trailer and grazed the back of her shoulder, according to the Sheriff’s Office.

She stated that prior to the incident, she heard several shots in the area. The shot that entered her residence appears to be a result of celebratory gunfire for New Years. The victim was not injured seriously, but law enforcement officials said the shooter could face a felony charge of discharging a firearm into an occupied dwelling.

“Law enforcement has warned for years that celebratory gunfire can result in injuries or death, and shooters are subject to criminal charges,” Sheriff Ron Abernathy said. “Bullets shot into the air come down at a velocity that can, as in this case, penetrate a roof and cause injury or death. Thankfully in this situation, there were only minor injuries. This type of behavior will not be tolerated and, if the investigation reveals who the shooter is, they may face criminal charges.”