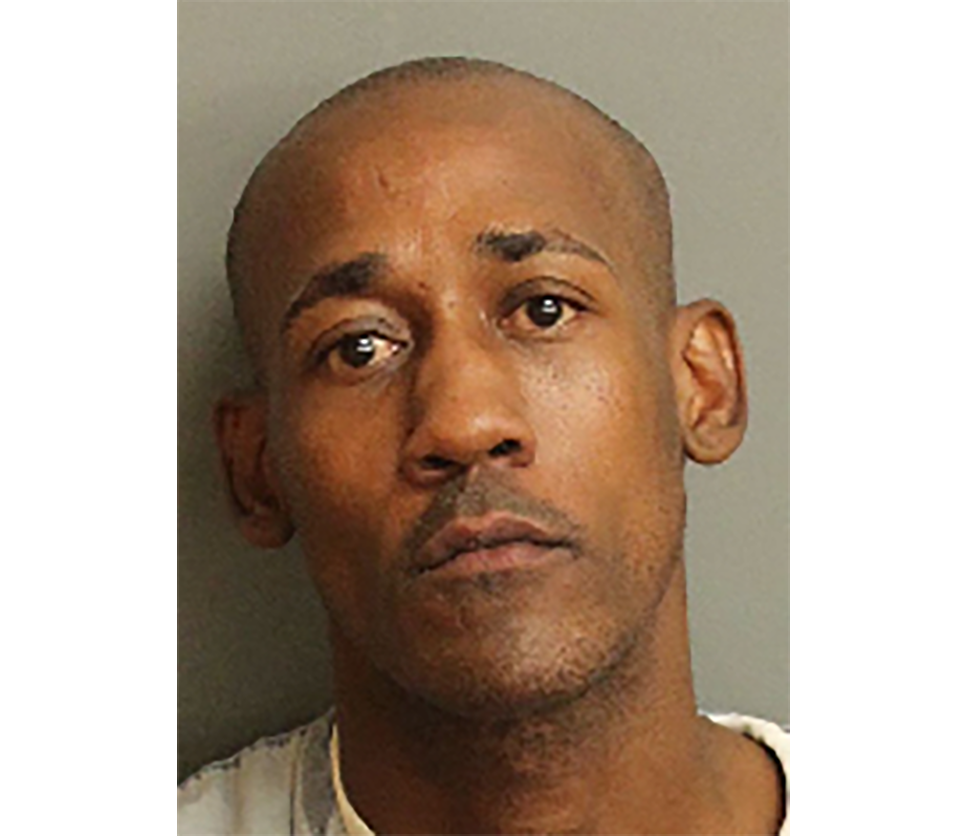 Center Point man is wanted on charges of capital murder, slew of other felonies

BIRMINGHAM — The Jefferson County Sheriff’s Office and Birmingham Police Department are looking for a Center Point man who is wanted on a capital murder charge along with a slew of other felonies.

The suspect, Dewayne Rodriques Johnson, 38, is wanted on charges of capital murder and for failure to appear on felony warrants charging him with receiving stolen property first degree, unauthorized use of a vehicle, and obstructing justice using a false identity. No details have been released as to his crimes. 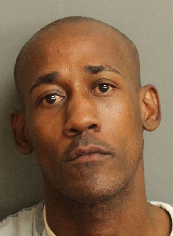 Johnson is a 6-foot, 170-pound black male with brown eyes.

Anyone who knows the whereabouts of Johnson is asked to submit an anonymous tip online at www.crimestoppersmetroal.com or call 205-254-7777.