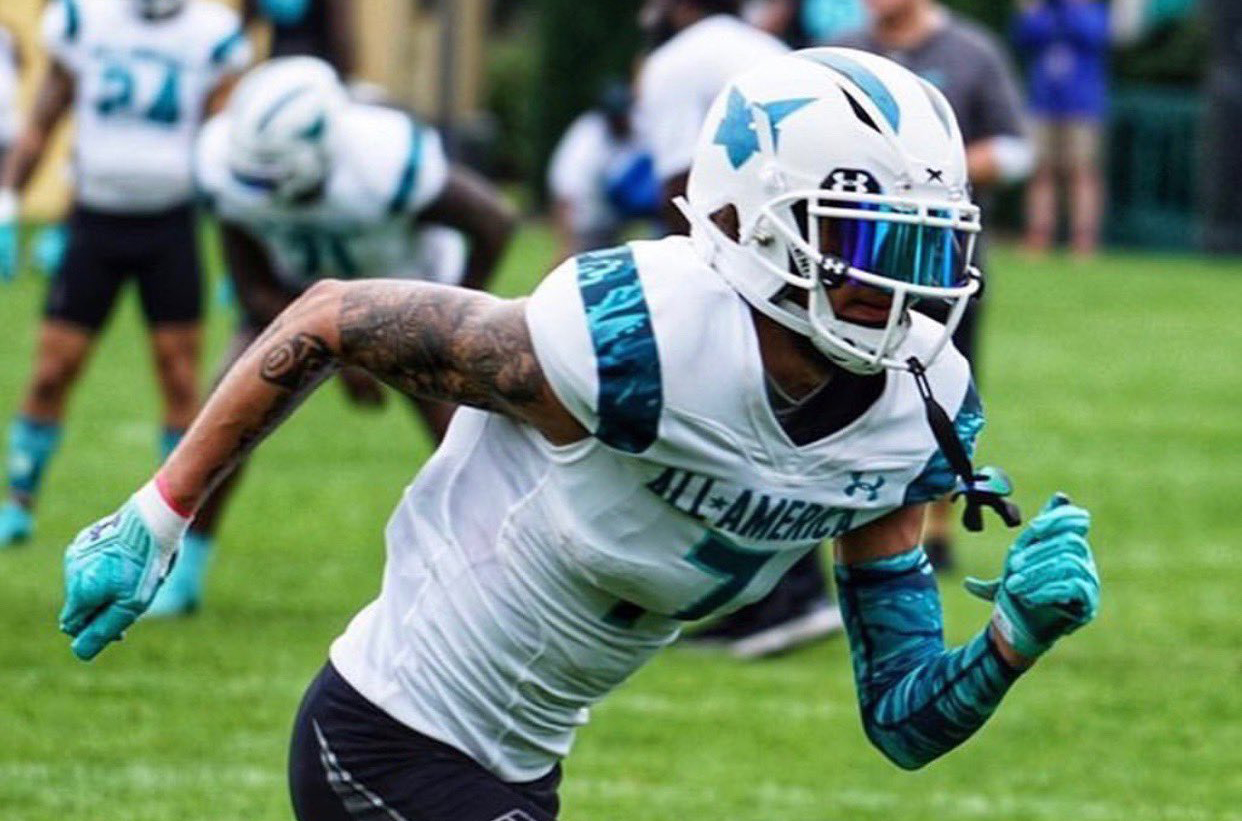 ORLANDO — Recent University of Miami commit Dazalin Worsham takes to the field one last time as a high school football player on Thursday afternoon when he dons his Under Armour All-American jersey for the national all-star game.

The All-American game will take place at 5 p.m. CT on Jan. 2, 2020, at Camping World Stadium in Orlando, Florida. The all-star game pits the top 100 high school players in the nation together in a nationally televised game. National recruiting analysts and talent evaluators from ESPN select players for both team rosters.

The event featured a several days of workouts prior to the game between Team Pressure and Team Savage. Deion Sanders will coach Team Pressure, while fellow NFL Hall of Fame defensive back Ed Reed will be in charge of Team Pressure.

The game will be shown on ESPN2.

Check out @dazalin4 in the @UAFootball All America Game tonight at 5 pm on ESPN2! Huge honor for him & our program! pic.twitter.com/kTMWVMlYRj