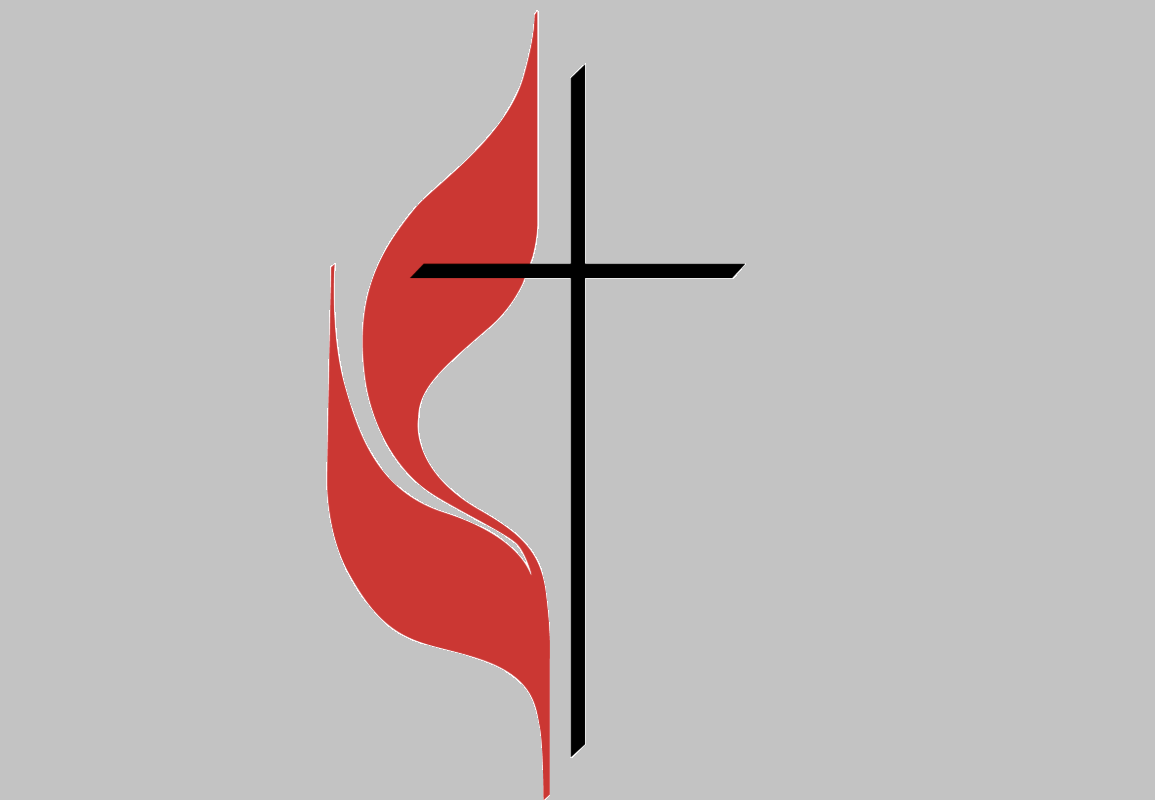 NASHVILLE, Tenn. (AP) — United Methodist Church leaders from around the world are proposing a new conservative denomination that would split from the rest of the church in an attempt to resolve a yearslong dispute over gay marriage and gay clergy.

Members of the 13-million-person denomination have been at odds for years over the issue. Some members, especially in the United States, have been demanding full inclusion for LGBTQ people.

A specially called meeting last year failed to resolve the differences. The new proposal envisions an amicable separation in which conservative churches forming a new denomination would retain their assets. The new denomination also would receive $25 million.