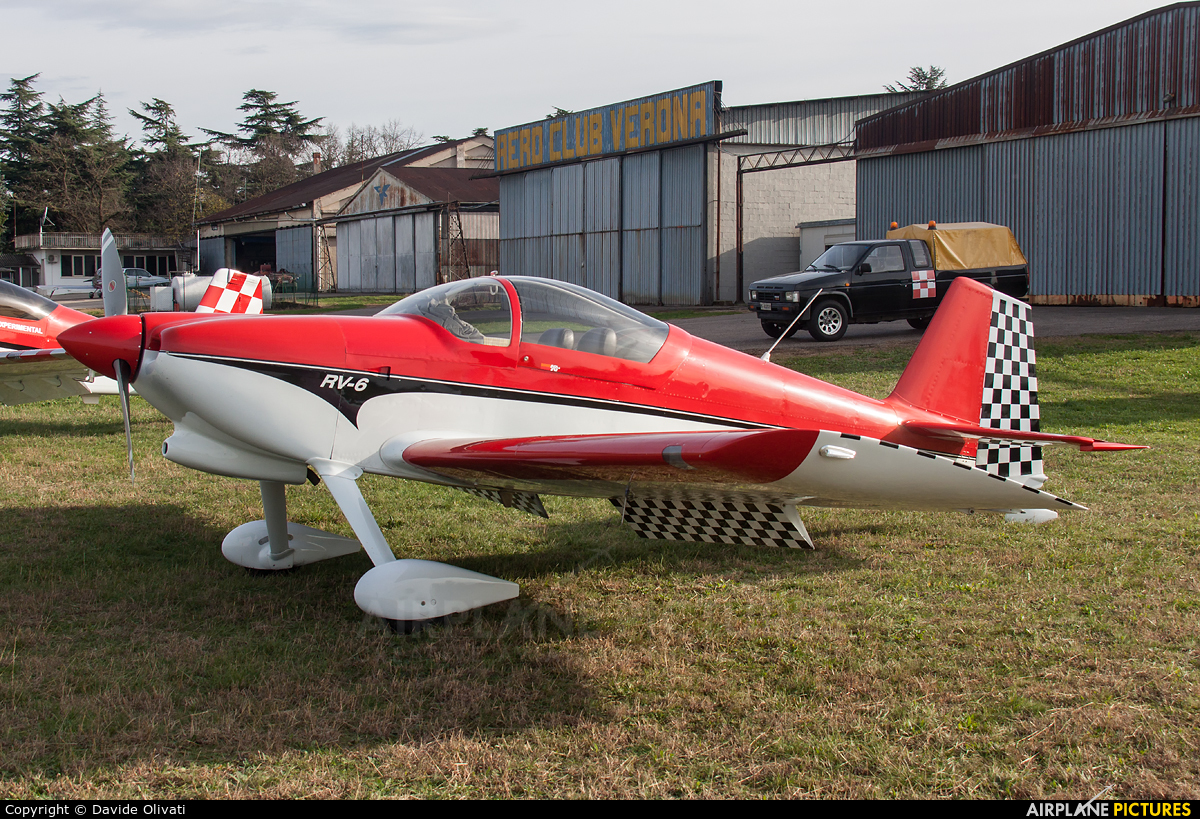 VINEMONT — A Cullman County man who died with his daughter when their small airplane crashed during takeoff was an experienced pilot, officials said Monday.

Ben Harrison, general manager at Cullman Regional Airport, told a news conference that Tyler Wesley Walker, 40, often flew out of the airport and was well-known in the area.

Walker and his 10-year-old daughter, Brooklyn Walker of Vinemont, died when a small airplane went down just off a runway on Sunday, said Cullman County Coroner Jeremy Kilpatrick. According to officials and media reports, the crash occurred between noon and 1 p.m.

The two-seat aircraft, a Vans RV-6, was based at the airport, Harrison said. Federal officials are investigating the crash and no cause has been released.