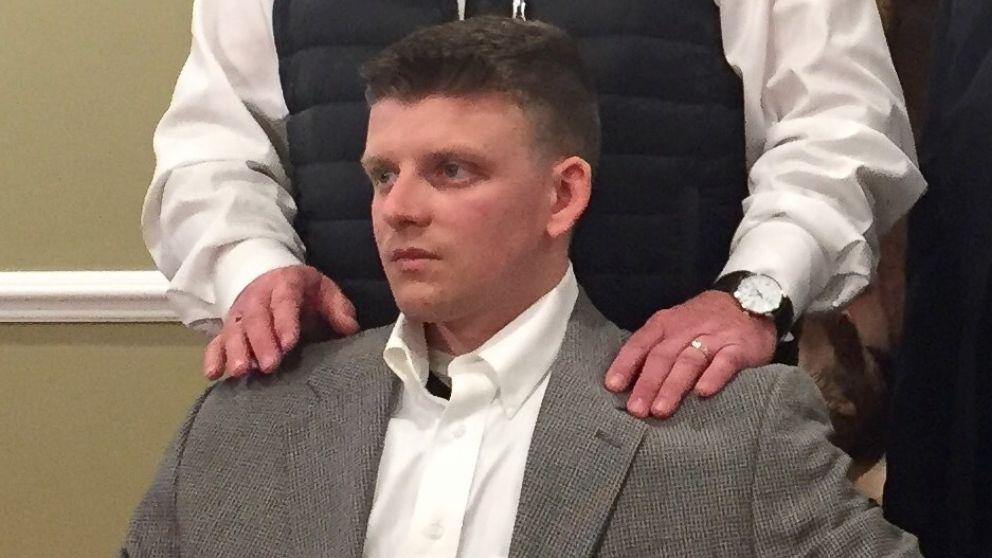 MONTGOMERY — A judge later this month will sentence a former Alabama police officer who was found guilty of manslaughter for the fatal shooting of an unarmed man.

Smith shot and killed Gunn after he fled from a stop-and-frisk. The defense maintained that Smith fired in self-defense because Gunn was grabbing a painter’s pole from a porch, but prosecutors said Gunn was never a threat. Gunn was walking home when he was stopped by Smith.

Prosecutors had charged Smith with murder. Jurors returned the guilty verdict on the lesser charge of manslaughter.

The trial was moved from Montgomery to Ozark, about 85 miles (135 kilometers) away, because of publicity. News outlets reported that Smith resigned from the police department following the guilty verdict.