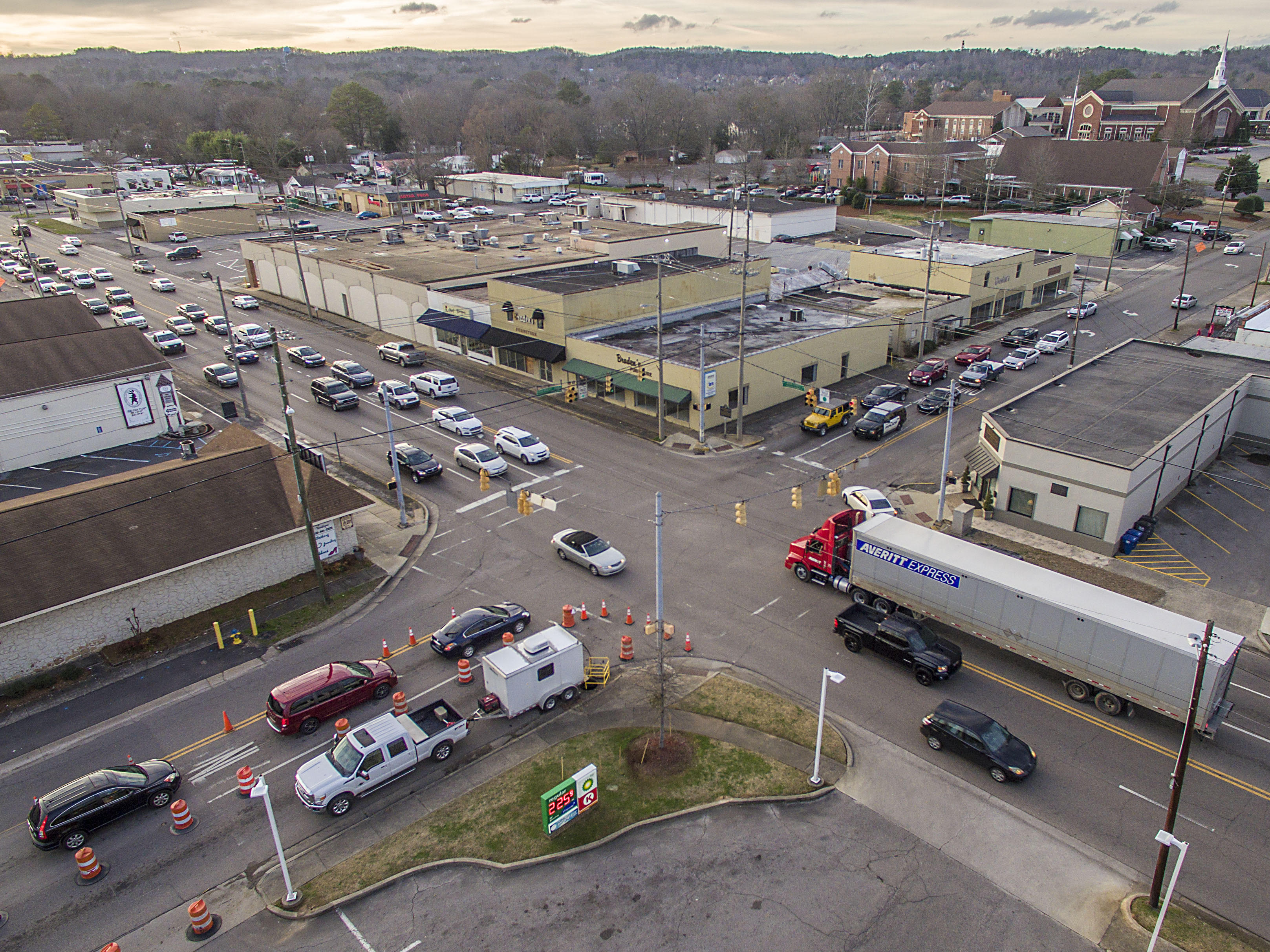 TRUSSVILLE — An event planned for Saturday, Jan. 11, has been postponed due to possible severe weather.

Trussville Mayor Buddy Choat announced several events to celebrate the city’s Bicentennial in 2020. The first event was supposed to be on the second Saturday of January, but will now be held on Saturday, Jan. 25.

The city was established in 1820, according to Choat. It all started with a man named Warren Truss, from North Carolina. Truss built a mill on the Cahaba and the rest is history.

Choat said for months, a committee has been working to put together events to commemorate the past 200 years.

“We thought we would tie it into our Downtown Merchants Second Saturday theme,” said Choat.

For the first six months of 2020, there will be a Second Saturday event for the city’s celebration.

Here is information on the January event: 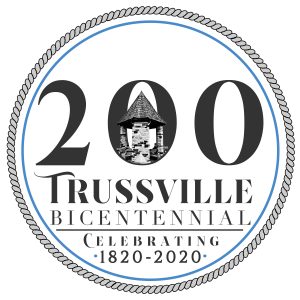 Jan. 25, 10 a.m. – 2 p.m. Cahaba Elementary School and Heritage Hall.
The opening ceremony will be held in the gymnasium with Mayor Buddy Choat and the choirs from Cahaba and Magnolia Elementary Schools. Tours will be offered through Cahaba Elementary School. There will also be demonstrations from fourth and fifth graders, showing their Trussville 360 Project, a virtual reality of Trussville through the years. The Trussville Historical Society will also open the museum at Heritage Hall, for the celebration. Those demonstrations are scheduled every 30 minutes. ACTA will perform a play focused on Trussville’s history, starting at 11 a.m.

Information on other Second Saturday events celebrating Trussville’s Bicentennial will be released at a later time.

Choat said he hopes to end the celebration in the heart of downtown Trussville, with an event at the new Entertainment District stage.