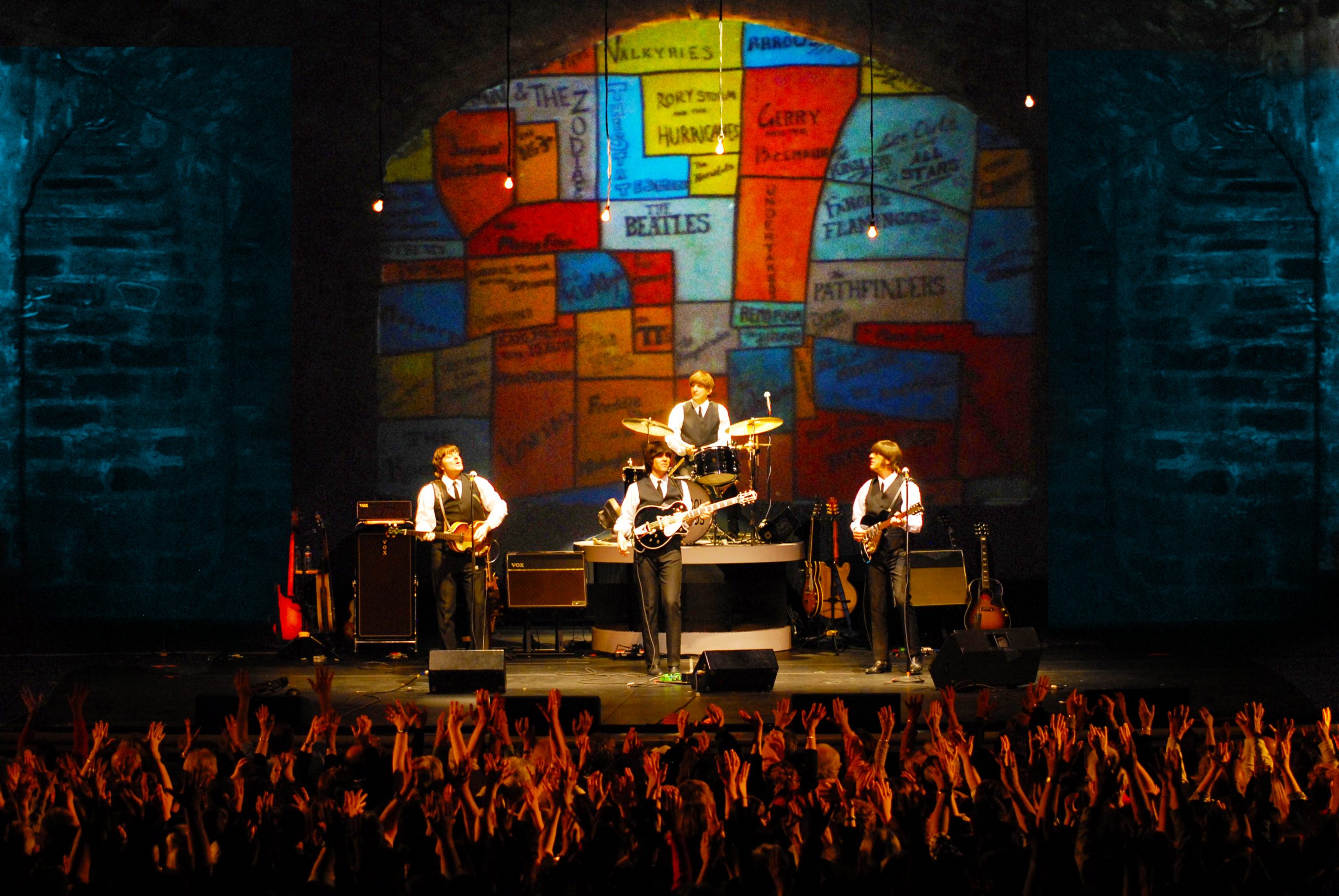 BIRMINGHAM — Love is all you need. Love for the Beatles, that is, to enjoy the show of the Liverpool Legends. And the Grammy-nominated group will soon be making a stop in the Magic City.

Liverpool Legends is more than a Beatles tribute band and the show is much more than a concert. Louise Harrison, the big sister of Beatle George Harrison, chose the members herself.

“Liverpool Legends are the best re-production I have ever seen and I should know since I handpicked these lads myself,” said Louise Harrison, in an interview.

It all started in 2002. Louise Harrison was at a Flashback Weekend Concert in a suburb of Chicago, just months after the death of her brother. The concert was a special tribute concert honoring the Beatles and their fans. As she set in the back of Pickwick Theatre, Harrison told The Morning Blend, something came over her.

“I hadn’t actually grieved my brother going,” she said. “Because I knew he actually wanted off this planet anyway.” 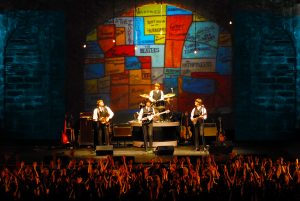 But as a man named Marty Scott came onto the stage performing as her brother, Harrison said tears began to fall. She met with Scott after the show and she said she knew there was something special about him. According to Scott, the feeling was mutual.

“We ended up just hitting it off in a crazy way,” said Scott. “We ended up hanging out that whole weekend and getting to be friends. She had a lot of stories about George. It was just a neat time in my life.”

Scott said before he knew it, he was shaking hands with Paul McCartney. He kept in touch with Louise Harrison and for years, they worked on ideas to get a group started to honor The Beatles. It wasn’t long before they started Liverpool Legends.

“We found a group of people that we thought were the best and we were on our way,” said Scott.

The show started in Branson, Missouri in 2005, where it is still performed regularly.

Scott said knowing Louise Harrison and working with her has opened a lot of doors, although he said they are more like family than business partners.

The Liverpool Legends show includes much more than music. The audience is taken through the decades with The Beatles, starting at the beginning, then going through the psychedelic era of Sgt. Pepper, and heading all the way to the final years, through Abbey Road. The production includes dialogue to show fans how it would have been to know The Beatles throughout their career.

“All through this, we’re changing costumes and getting older,” said Scott. “Even our guitars are sort of period pieces. The guitars we use in the second part of the show are completely different ones than the ones we use in the first of the show.”

Scott said their focus in planning out the show is to maintain authenticity for fans. There is no lip-syncing and no pre-recorded tracks used in the show.

“Even down to the exact kind of strings those guys used then,” Scott explained. “We’re trying to literally re-create everything.”

Liverpool Legends has headlined at Carnegie Hall, The Rose Bowl, and was even nominated for a Grammy Award, for a spoken word project. Although the band members are talented in their own right, they are thankful to live in the shadows of the most influential band of all time.

“We’re all songwriters and we would love to be doing what we’re doing with our own music, but the things we have gotten to do being Beatles, are things there is no way we could do on our own,” said Scott.

The band is based out of Missouri, but they have traveled for sold-out shows in Mexico City, Ecuador, India, Chile and Israel, as well as several places around the U.S., to bring the history of the Fab Four to fans, young and old.

“Some of them, we’re filling arenas,” Scott said. “People are just completely crazy about it. They’re singing so loud. Maybe for just a minute, you get to feel that hysteria that they maybe had.”

In February and March this year, the band will tour Ukraine. The group’s success comes to no surprise to Louise Harrison.

“Liverpool Legends are the closest you will ever get to hearing and seeing the real Beatles,” Harrison reassured fans. 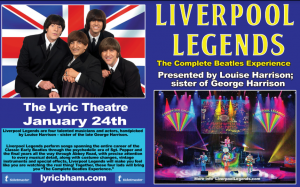 Before they hit the skies for the international tour, The Liverpool Legends will be performing “The Complete Beatles Experience” at Birmingham’s Lyric Theatre on Friday, Jan. 24, 2020. The show starts at 7:30 p.m. The event is sponsored by The Trussville Tribune and you are guaranteed to have a splendid time. For tickets, click here. Video of the band can be viewed below.