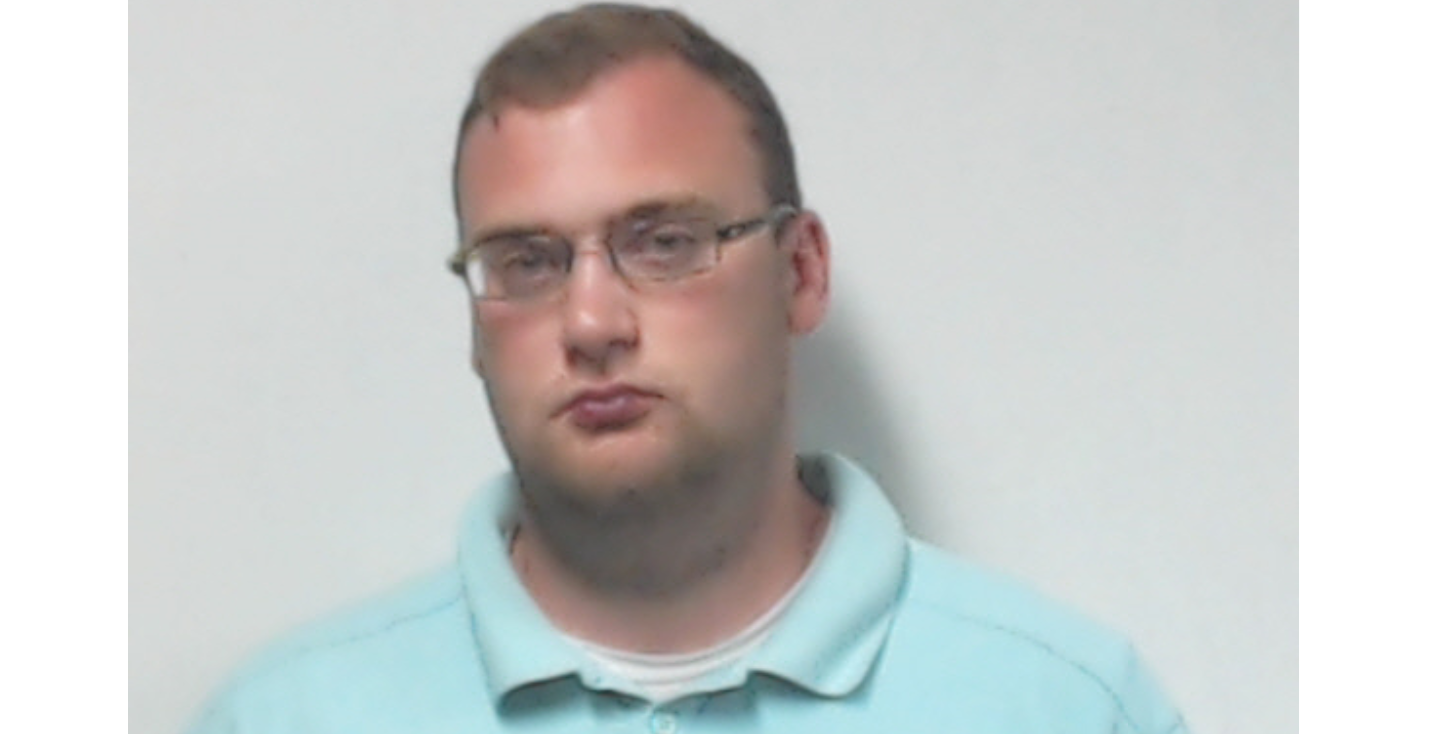 MARGARET — The man accused of sexually abusing a child at North Valley Early Learning Center, in Margaret, will undergo a mental evaluation, after a judge granted the request from his attorney.

Austin Greenway, 19, of Odenville, is charged with sexual abuse of a child less than 12 and school employee having sexual contact. Court records show his attorney has asked for Greenway to undergo a mental health evaluation. The attorney believes Greenway was “intellectually stunted around age 13.” The attorney said along with his intellectual abilities and his IQ of around 70, could hinder his competency to stand trial. 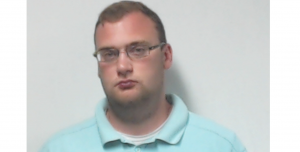 Records also show Greenway failed to show up for a drug test in December. As part of his bond, Greenway was to report to a drug screening on Dec. 27, 2019. He was listed as a “no show” for that screening and the results were automatically entered in as “positive”.

Greenway has applied for youthful offender status. There will be a hearing on the matter on April 15, 2020.

The incident leading to the charges was reported in June 2019, after a summer program at the North Valley Early Learning Center and after school program. During the summer months, special events and trips are provided for local children.

A St. Clair County grand jury indicted Greenway after information from an extensive investigation was presented by the sheriff’s office.

North Valley Church has not responded to the alleged incident.