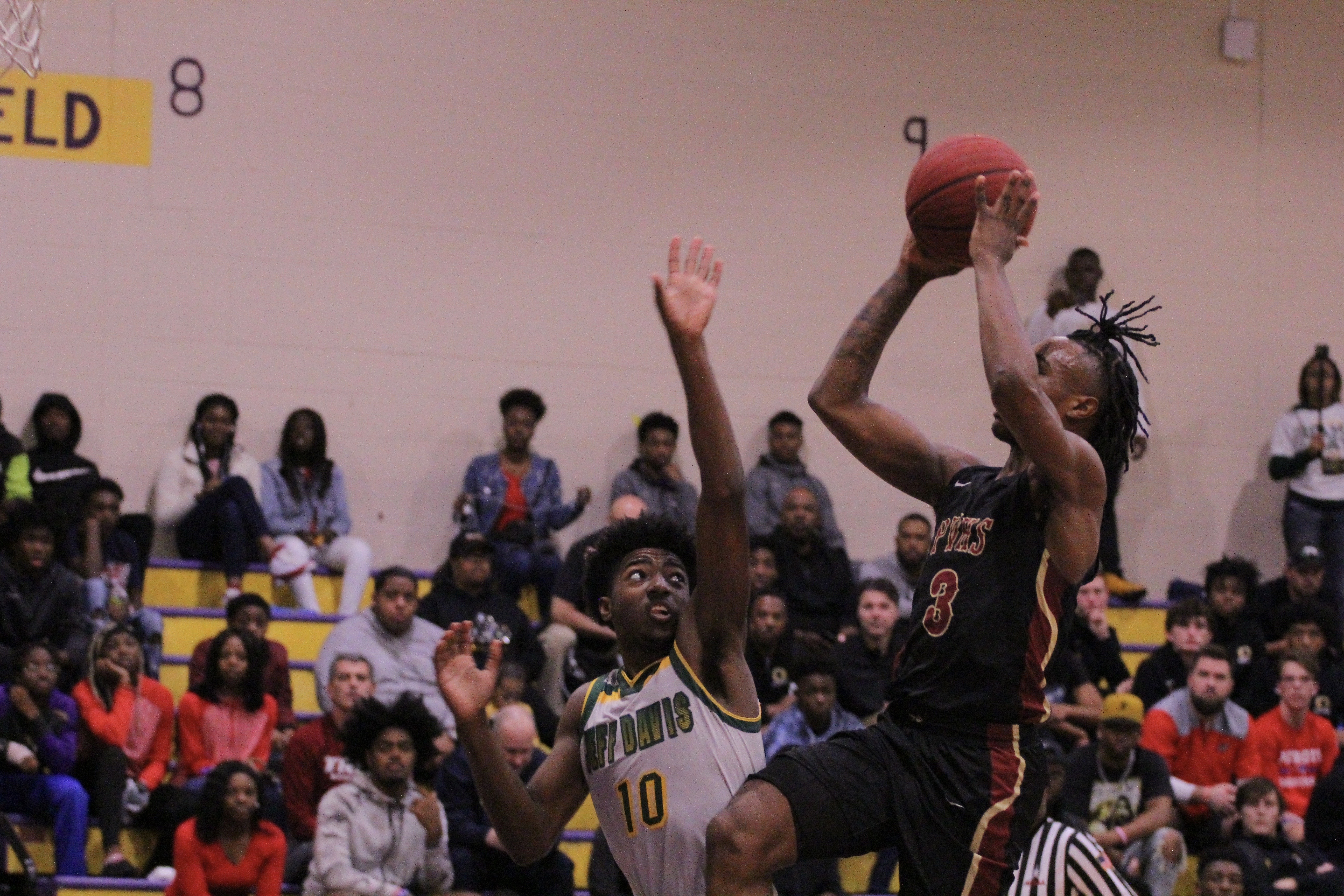 PINSON – A torrid start to the 2019-20 season has propelled Pinson Valley’s Kam Woods into the national spotlight as the senior and reigning Class 6A Player of the Year now sits in the top 5 in the nation in points scored per game.

Following his 42 point, 6 rebound, 4 steal performance in the Indians’ 70-64 victory over Clay-Chalkville on Tuesday, Woods now sits at No. 4 in the nation in scoring with 35.8 points per game, according to Maxpreps. On the season, Woods has scored 40-plus points in seven games for the 16-3 Indians. He has also scored 50-plus points twice this season. This follows a 2018-19 season in which he helped guide the Indians to the Class 6A championship. Woods was named the championship game MVP after he scored 25 points, 10 of which came in the fourth quarter.

His lowest scoring output of this season was 19 points in a Dec. 17 loss to Huffman.

As of now, Woods has offers from Jacksonville State, Montana State and Troy.

For your viewing pleasure, here’s a montage of baby Woods making a name for himself at the MSHTV camp.