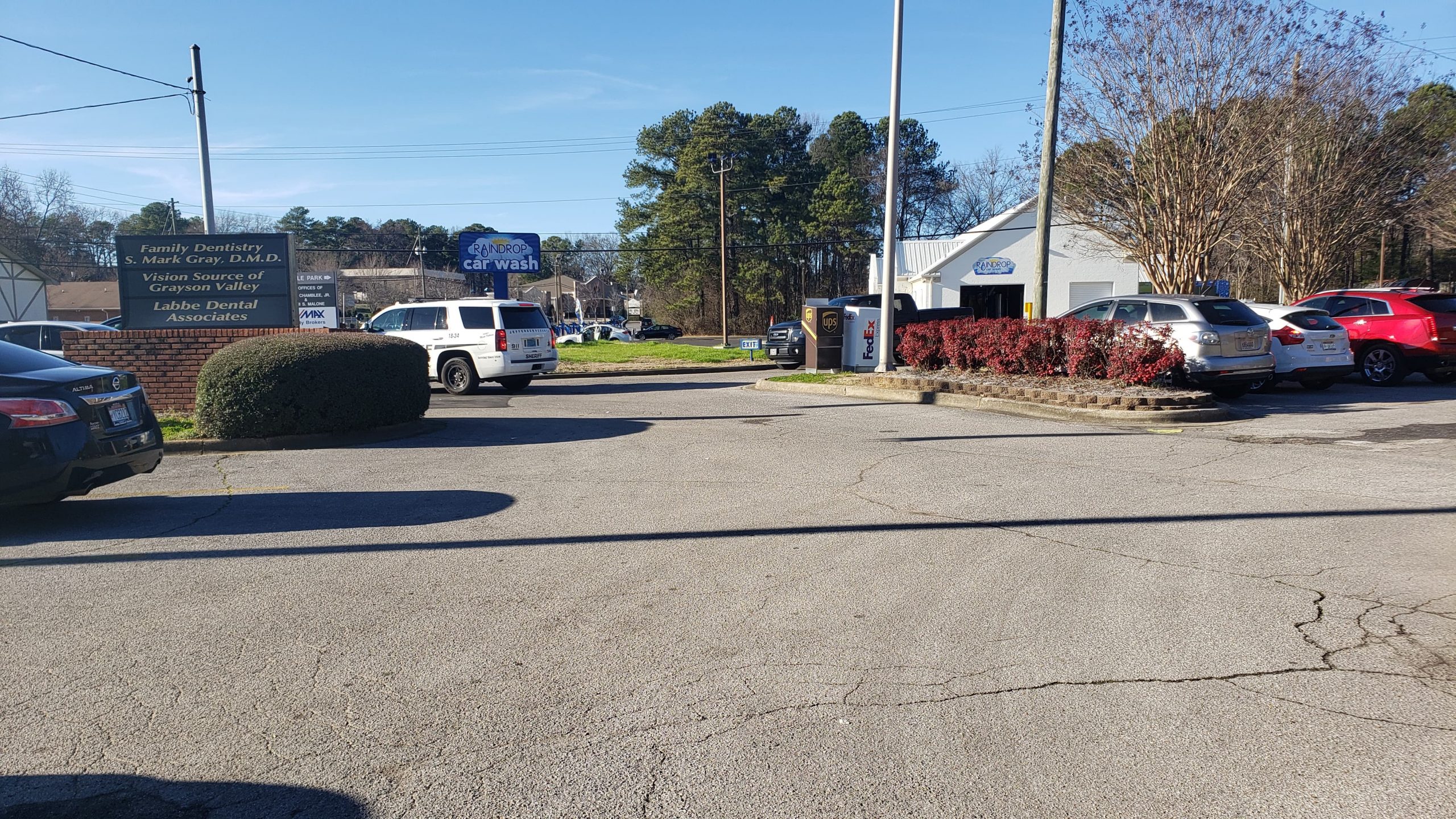 JEFFERSON COUNTY — The Center Point Fire District responded to a woman hit by a car on Wednesday, Jan. 8, 2020.

The woman was in a parking lot in the 5500 block of Chalkville Mountain Road. The parking lot is in front of a dentist office. 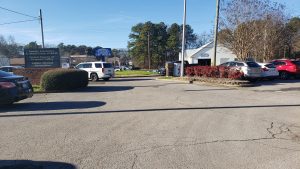