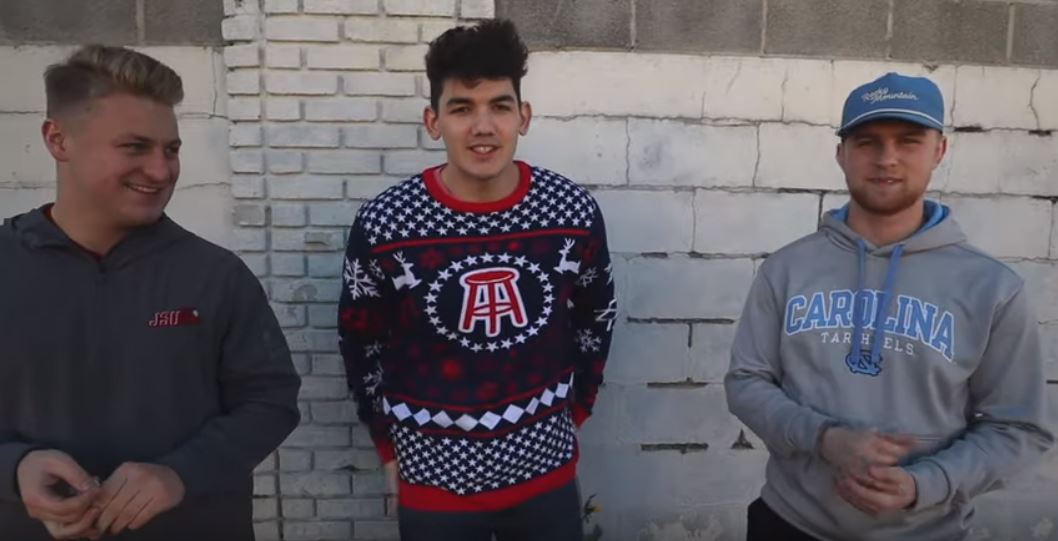 VIDEO: Student raises $3K to give items to homeless in Birmingham

BIRMINGHAM — A UAB student raised $3,000 for items to give to the homeless community in Birmingham.

For three years, Corbie Craig has asked for donations for the cause. His brother, Darien Craig, made a video of the distribution of the items. They gave away 10 new bicycles, bike locks, backpacks, jackets, socks, blankets and $100 gift cards to McDonald’s.

They interviewed the recipients and asked permission to publish the video. 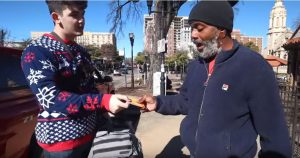 One man, Thomas Smith, is often seen in Five Points. The group went to Smith, who said he has been through a lot and lost everything. He said the act of kindness has inspired him.

“This is a blessing, what ya’ll are doing, man,” said Smith in the video. “I mean that. When I get better I’m going to give back.”

Along with his brother Darien, who made the video, Corbie Craig, a mechanical engineering student at UAB, also had help raising the funds and distributing them, from his friends Chase Phillips and Colton Shirley. All four young men are from Hayden, Alabama. 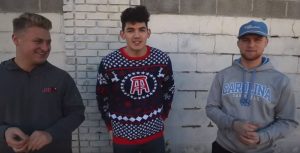 “It’s awesome that you can help somebody who is at their low point,” he said. “It’s just a way to help the less fortunate.”

If you are interested in donating to the cause, you can email companiesbycc@gmail.com.