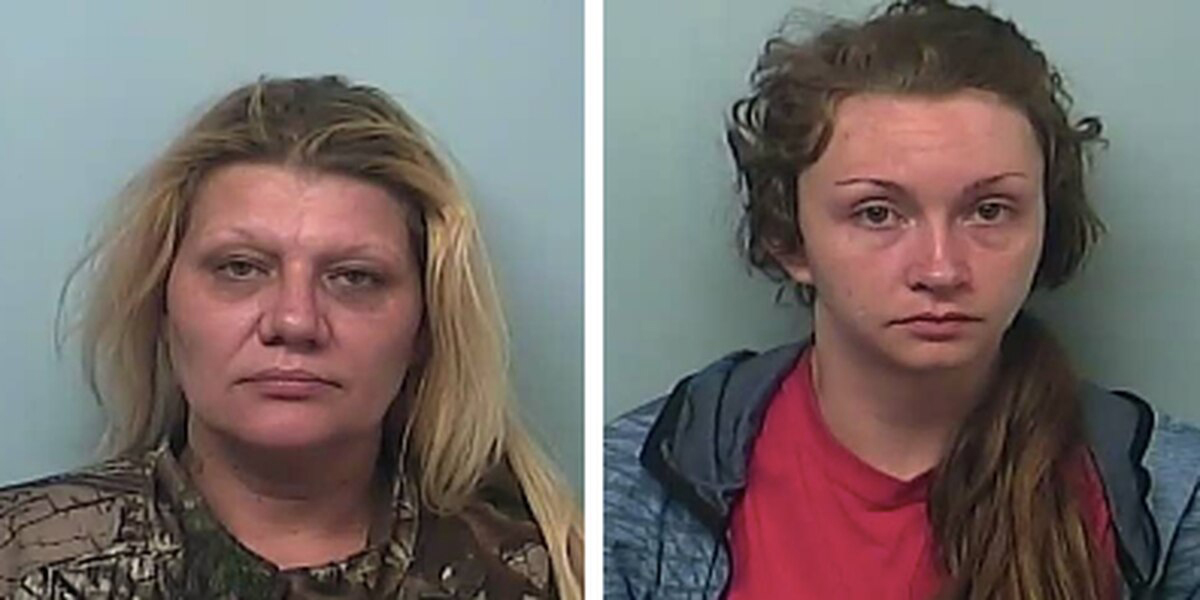 LaGRANGE, Ga. — Two Alabama women were arrested after a vehicle search in Georgia uncovered about 2 gallons of a chemical commonly known as a date rape drug, authorities said Monday. 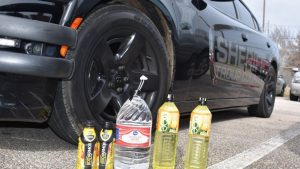 The Troup County Sheriff’s Office said in a news release that an officer stopped a vehicle on Interstate 85 on Friday, and a police dog detected the presence of narcotics. A search found about 2 gallons of GHB, a depressant that is sometimes used to drug people targeted for sexual assault.

The sheriff’s office said a later search turned up LSD, methamphetamine, marijuana and more GHB at one of the suspect’s homes in Lee County, Alabama.

Ashley Prince, 47, and her passenger, Jessica Partridge, 26, both of Opelika, were charged with possession of GHB with intent to distribute in Georgia, the news release said. Prince will face more charges connected with drugs found at her home in Alabama, it said.

Court records were not immediately available to show whether Prince or Partridge had attorneys to speak on their behalf.