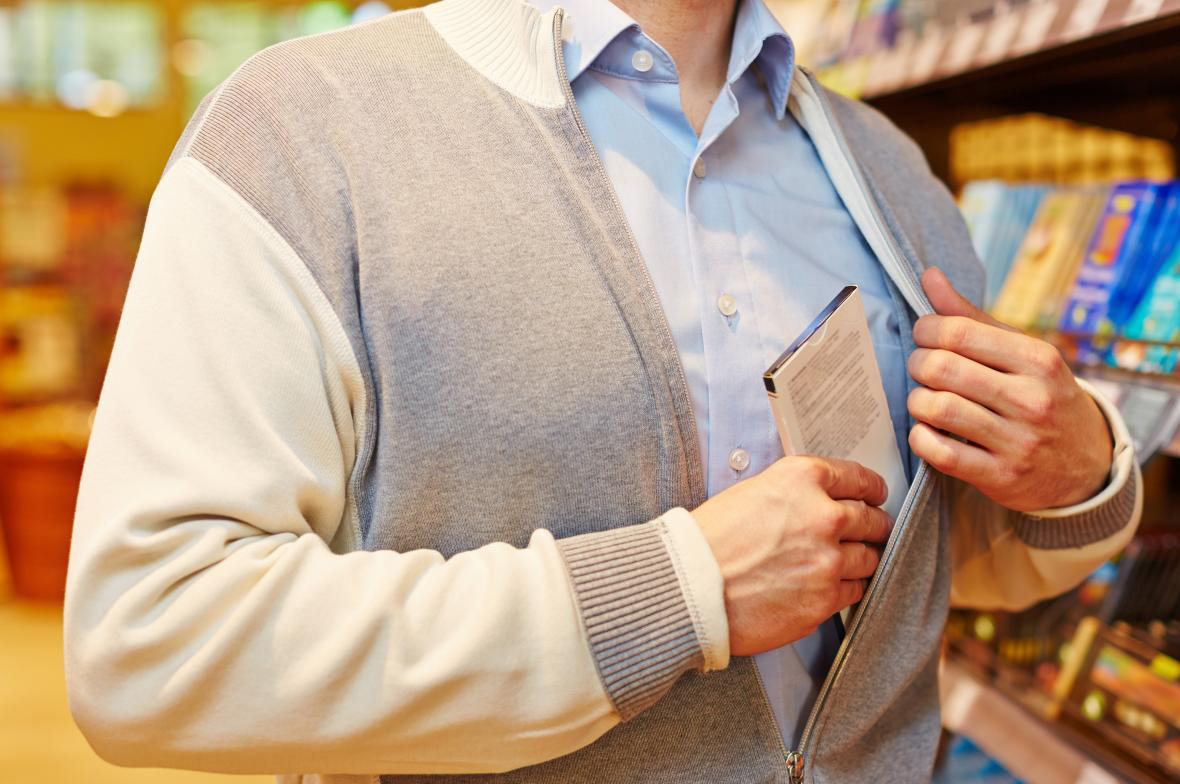 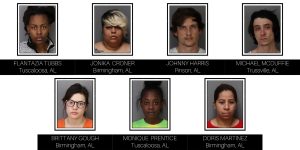 To save everybody a lot of time and hassle, just don’t steal.