LATEST NEWS
Home Local News I-59/20 bridges in Birmingham will reopen next week, or sooner 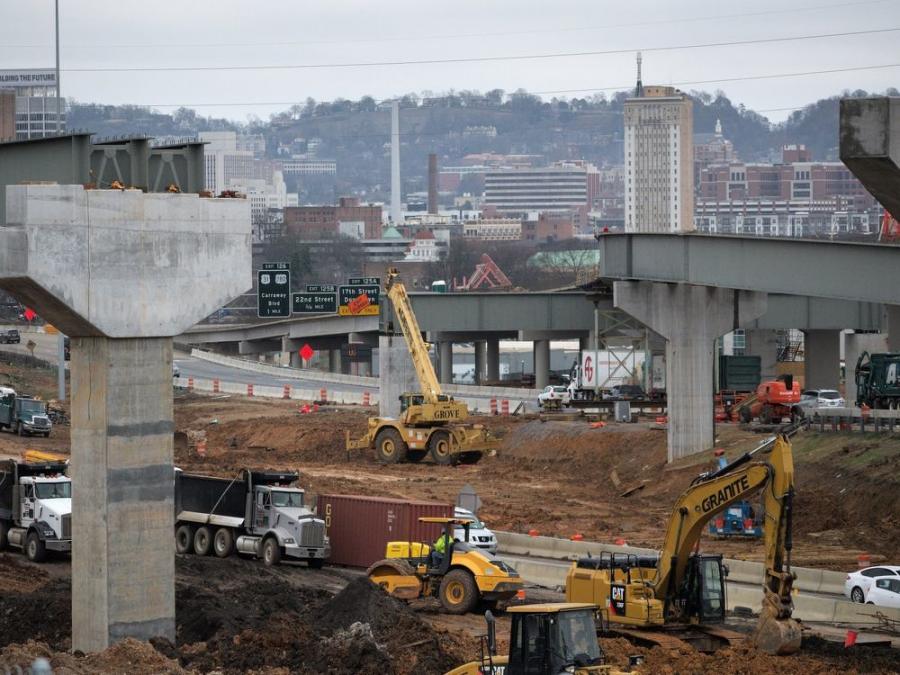 I-59/20 bridges in Birmingham will reopen next week, or sooner

BIRMINGHAM — Birmingham’s major bridge project now has an end date in sight as the Alabama Department of Transportation announced on Monday that the opening of the new Interstate 59/20 overpasses will be on Jan. 21, 2020, or sooner.

The more than $700 million project affected a more than mile-long section of I-59/20 from Red Mountain Expressway to Interstate 65 and forced drivers to travel around Birmingham on surface streets or Interstate 459. The project began in September 2015.

With the date announced, the Texas-based Johnson Brothers Corp. is set to earn a $15 million bonus for finishing work early. The company would have had to pay $250,000 per day if the opening was delayed past March 21.

“I have been on the bridge and I’ve driven it and it’s magnificent. We are excited. This will change the landscape of Birmingham forever,” DeJarvis Leonard, of the Alabama Department of Transportation, said in a briefing several weeks ago.

The project replaced elevated highways that were built more than 45 years ago. Transportation officials said I-59/20 carried more than twice that number of vehicles before it was demolished this past January.

Though the bridges are set to open to the public, it does not mean the end of construction. ALDOT said that construction could continue throughout 2020.