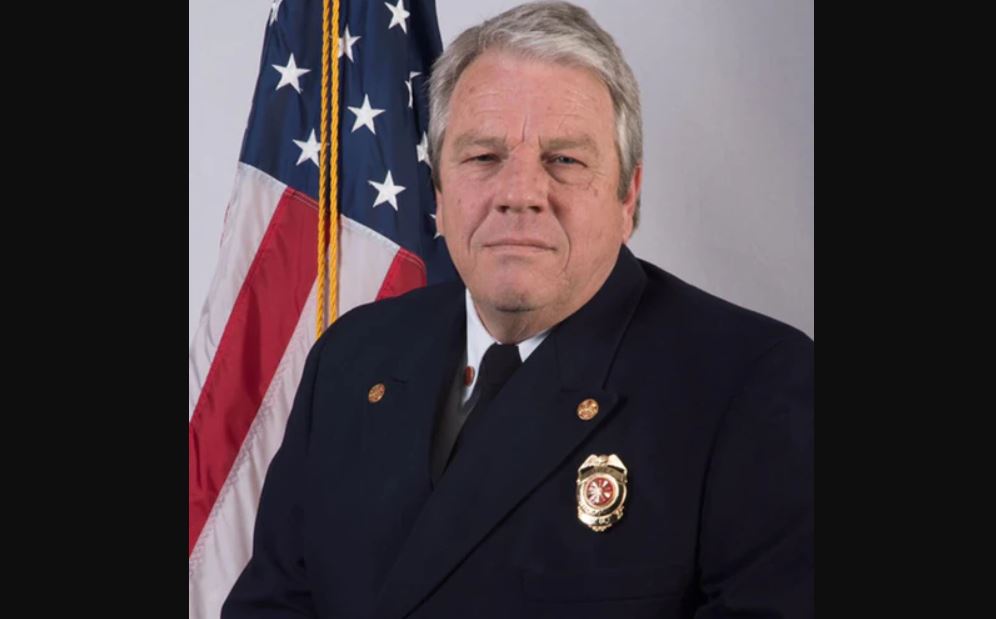 Procession for Homewood Fire Chief will travel down Hwy 11

TRUSSVILLE — Funeral services for the Homewood Fire Chief will be held on Wednesday, Jan. 15, 2020.

Chief John A. Bresnan died suddenly on Friday, Jan. 10. Bresnan had been chief since 1992.

The Alabama Association of Fire Chiefs said Friday, “With heavy hearts, we announce the untimely death of Chief John A. Bresnan while on duty today. Chief Bresnan was found unconscious in his office at approximately 12:30 from unknown causes. Resuscitation efforts on scene and Brookwood Medical Center were unsuccessful.”

Friends and family are invited to visit Bresnan’s family on Tuesday, Jan. 14, from 5 p.m. – 8 p.m. at Homewood City Hall. Funeral services will be at 1 p.m. on Wednesday, at Homewood Church of Christ. 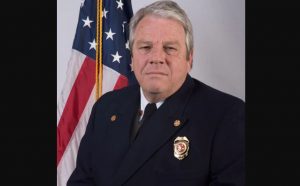 A procession from the church to Jefferson Memorial Gardens, on Highway 11, will begin around 2 p.m.

Drivers are warned there could be delays during this time and alternate routes should be considered.