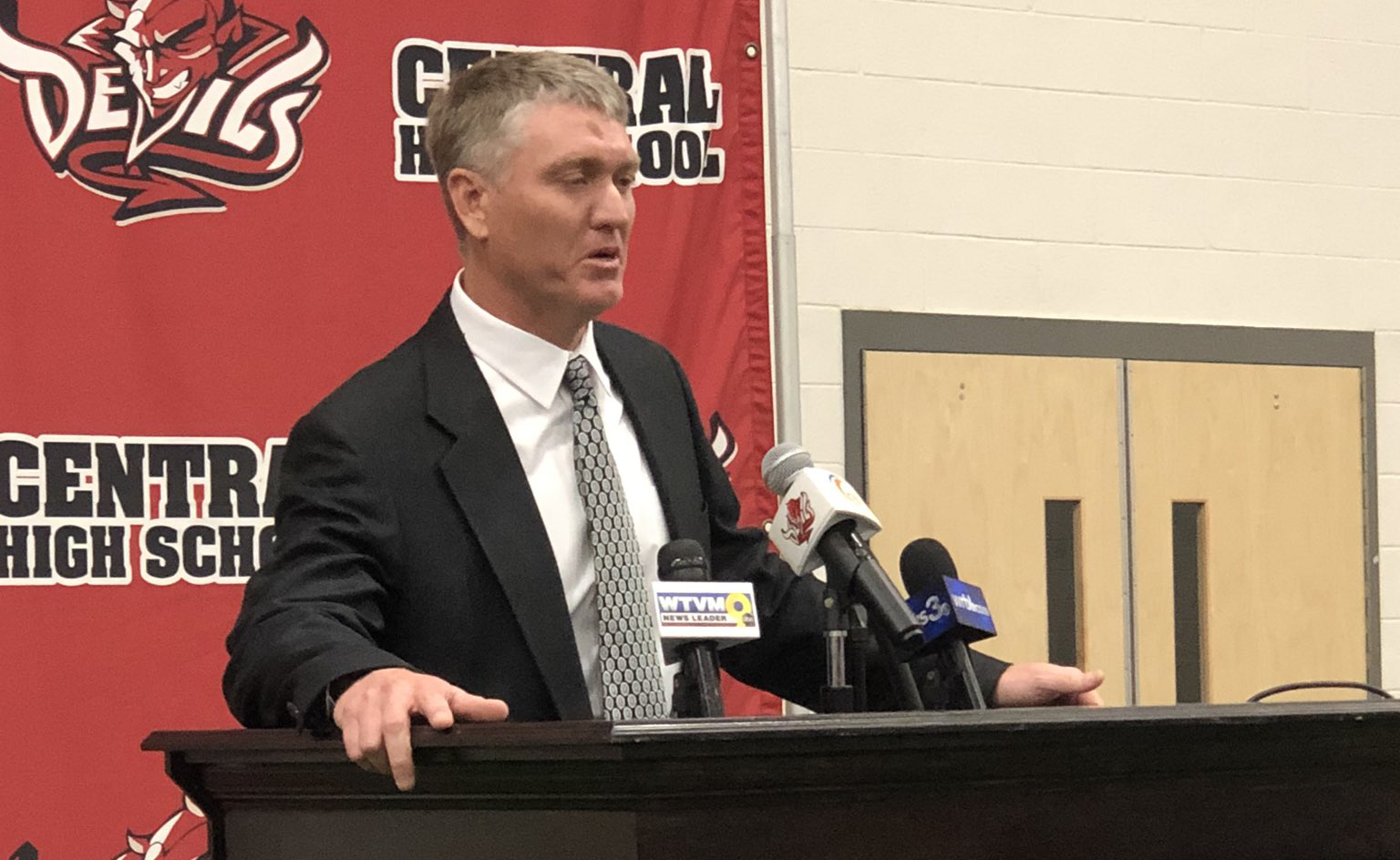 Nix, a two-time Class 6A state champion with the Indians, replaces former Red Devils’ head coach Jamey DuBose, who resigned on Jan. 7 to become the coach at Lowdes (Ga.). The move to Phenix City brings Nix’s family closer to Auburn University, where his son, Bo, is a sophomore starting quarterback. 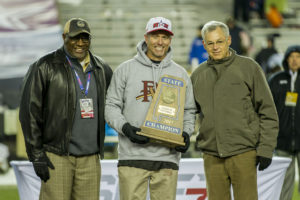 “It’s an opportunity to obviously come and be a part of a successful program that has a lot of expectations but also has all the needs you have to have, the players you have to have and the resources, the administration and the coaches you need to be truly successful at the highest level,” Nix said at his introductory press conference on Tuesday afternoon. “Our expectation is to truly be successful at the highest level — not just in this state but in the entire country.”

According to Phenix City school superintendent Randy Wilkes, Nix was atop their list of potential candidates to replace DuBose, who took the Red Devils to two Class 7A state title games and claimed six straight region championships

“On Tuesday of last week, we began in earnest in search for a new football coach for Central High School. As we connected across the state — and outside of the state — there was one name that was on top of everyone’s list,” Wilkes said. “It was that person who we sought out for this job.”

Nix finished his time with Pinson Valley with a shocking last-minute loss to Oxford in the Class 6A semifinals. He concluded his tenure with the Indians with a 38-4 record and two state championships. Central-Phenix City will mark Nix’s third high school coaching stop. In his seven years as a high school coach, Nix is 66-22 and 15-5 in the playoffs.

Nix told the Opelika-Auburn News that the first thing he will do is meet with his team on Wednesday morning and get a sense of “where the program is at.”

Though the scenery might be different, the task of molding young men remains the same.