BREAKING NEWS
GMT+2 03:31
Home Features Leeds Police officer goes above and beyond to put smile on faces of children 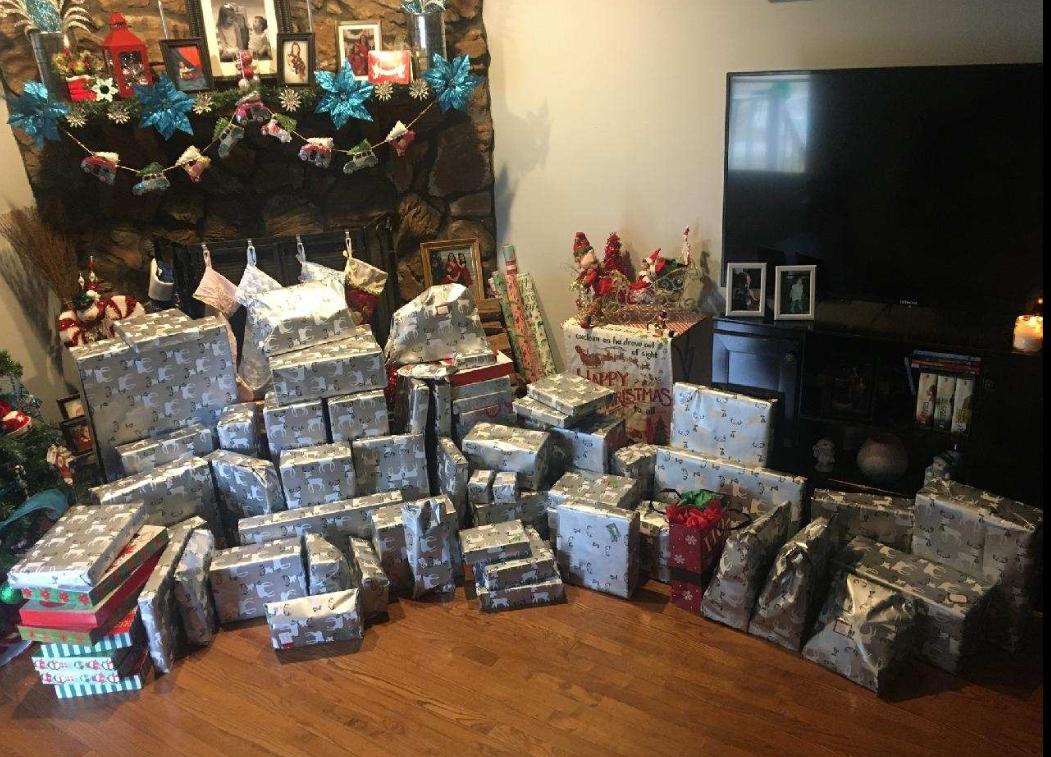 LEEDS — An officer for the Leeds Police Department has made a habit out of giving back every year.

Lt. Wilbert Griffin, with the help of Magistrate Laura Roberts, raised money to give one family gifts for Christmas. Corporate donations came from Lehigh Cement and the Shops of Grand River.

Griffin said he tries to find a single-parent family that is in need each year. His inspiration came from listening to the radio.

“I remember years ago, listening to Ace and TJ’s Breaking and Entering Christmas,” said Griffin. “They would leave gifts and food and furniture and I just thought, ‘You know, I want to do something like that.” 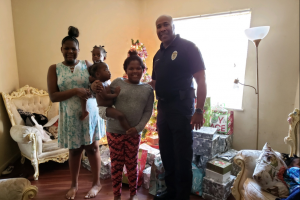 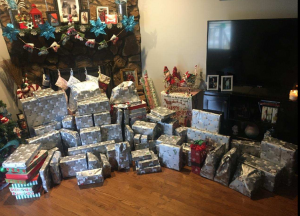 In 2019, Lt. Griffin raised $2,000. The school system helped him identify a family in need. The family had multiple children and no father in the home. Griffin bought toys, dolls, shoes, clothing and more for the children. He was also able to give the family donated dishes, silverware and some furniture.

Griffin said although he was handing out gifts, it was him that received the most.

“I can’t really put it into words other than to say it makes my day,” he said. “As the old saying goes, ‘It’s better to give than to receive,’ and through this, I have been able to receive the biggest gift possible.”

Griffin said seeing a child happy at Christmas gives him a peaceful feeling in his heart. He also hopes his actions will inspire others to help out in their own communities.