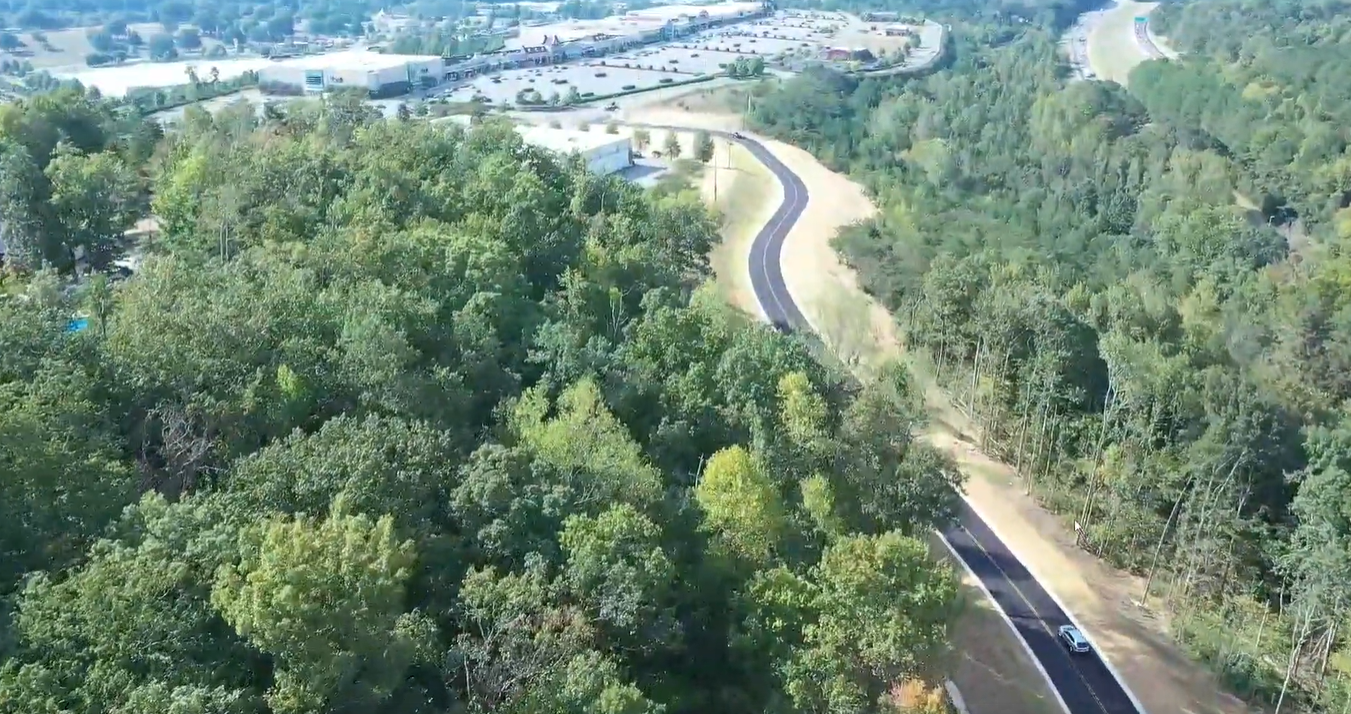 TRUSSVILLE — During the Mayor’s Report at the City Council meeting on Tuesday, Jan. 14, 2020, Mayor Buddy Choat gave an update on several road projects in the city.

Choat said he is in discussions with Alabama Power about adding lights on the new Valley Road extension.

“We know it is dark,” said Choat. “There is very little reflection off of Interstate 59.”

“One thing we are going to do to the island in the road is, we are going to paint those yellow, on the nose of those and put up signs to let people know those are there,” said Choat. 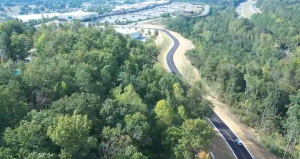 The purpose of the raised medians, Choat said, is to slow traffic on Valley Road.

Traffic lights have also been installed at Highway 11 and Vann Road. Choat said he expects those lights to be working soon.

Mayor Choat also said the owners of the new Freddy’s Frozen Custard & Steakburgers paid to add a turning lane onto Highway 11, at Mary Taylor Road, where Freddy’s and Bojangles is.

“The city did not pay for that, the owners of Freddy’s actually paid for that,” Choat explained. “That is in the city of Birmingham but we maintain that traffic signal now, as part of our agreement to control those lights along Highway 11.”

Also Tuesday, the council also passed an ordinance making one block of Morrow Avenue a one-way. According to the ordinance, the traffic on Main Street causes an extreme hazard to drivers trying to pull out of Morrow Avenue onto Highway 11.

Making the road a one-way for southbound traffic will mean people can only pull into Morrow Avenue from Highway 11, but will not be able to pull onto Highway 11 from Morrow Avenue.

The change will take effect once signage and installation of any traffic control devices indicating the directional change are complete.