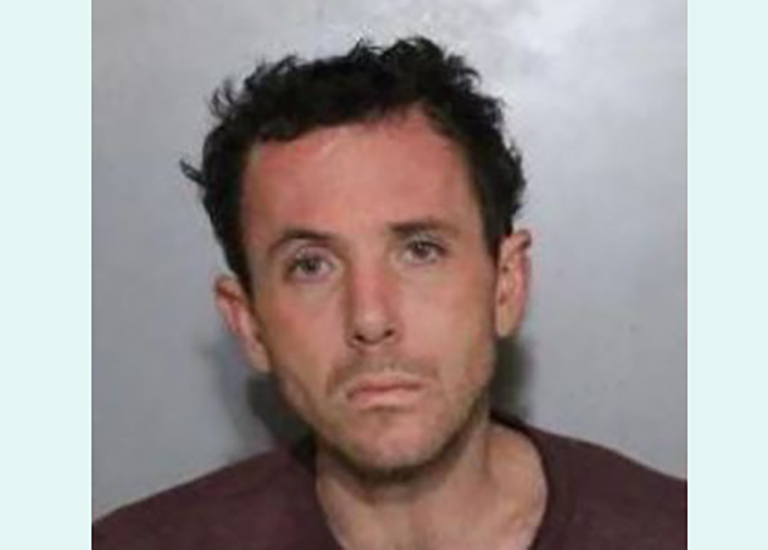 ONEONTA — A woman was run over by her husband this past weekend as the couple attempted to elude state troopers following a shoplifting incident at a Blount County Walmart.

Crystal Lynn Carlson, 34, of Adamsville, was killed when she exited a still-moving U-Haul truck as an Alabama state trooper attempted to pull the couple over on Alabama Highway 75 just north of Oneonta. The truck, driven by Carlson’s husband, Jimmy Russell Smith, 32, of Birmingham, ran her over as she slipped underneath the vehicle.

The incident was prompted by a report that a shoplifting was in progress at the Oneonta Walmart. Cameras within the store tracked the couple as they loaded items into a cart and left the store without paying. Before they could load all the items into the U-Haul truck, the couple fled when they noticed police arriving to the scene. Carlson’s death occurred as Smith was attempting to pull over.

Smith is currently charged with second-degree theft of property. He also had a warrant out for his arrest for attempting to elude. His bond sits at $15,672.10.

Additional charges for Smith could be applied.