FORT PAYNE — A Centre man was taken into custody on Tuesday and is charged with making terroristic threats targeted at a Fort Payne children’s clothing store. 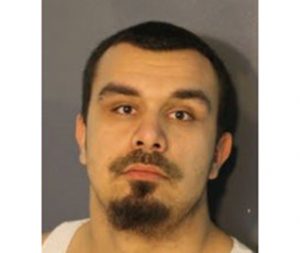 Kevin Andy Pangle, 23, was arrested on Jan. 14 after he was pinned as the suspect in a case from Oct. 15, 2019, where a note was located in The Children’s Place reading that a bomb would trigger and kill everyone in the store.

No other information stating the reasoning behind the incident has been made available.

Pangle is currently being held on $7,500 bond at the DeKalb County Detention Center.