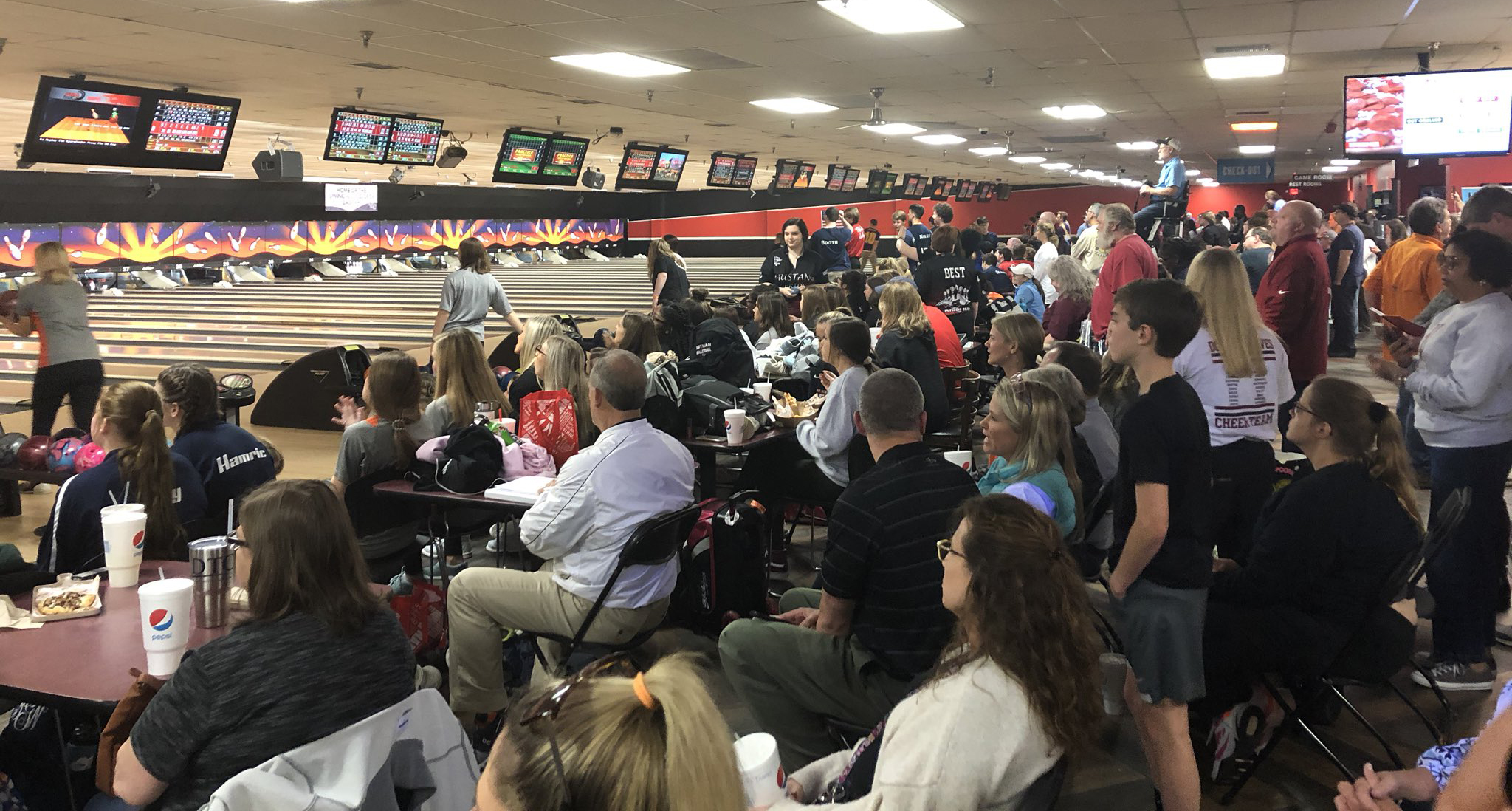 VESTAVIA HILLS — The first day of the 2020 AHSAA North Regional Bowling Tournament at Vestavia Bowl concluded on Thursday with the Hewitt-Trussville boys’ bowling team wrapping the qualifying rounds in the top 5 and the girls’ team finishing in sixth place.

The boys’ team qualified in fourth place with a three-game score of 2,611. Sparkman, Gadsden City and East Limestone rounded out the top three. The bracket round begins on Friday morning at 10 a.m., with the Huskies set to face No. 13 Shades Valley. The winner will play either Scottsboro or Hillcrest.

The girls’ team fell just behind American Christian Academy with a three-game qualifying score of 1,899. The Huskies return to the lanes early Friday morning for the bracket round with a first-round matchup against Huntsville. The winner will advance to face either No. 3 Sparkman or No. 14 Northridge.

Individually, the girls were paced by Allison Kerins’ 11th place finish after three games. She bowled a 443. 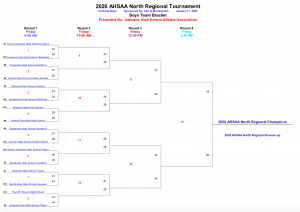 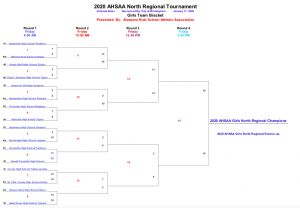