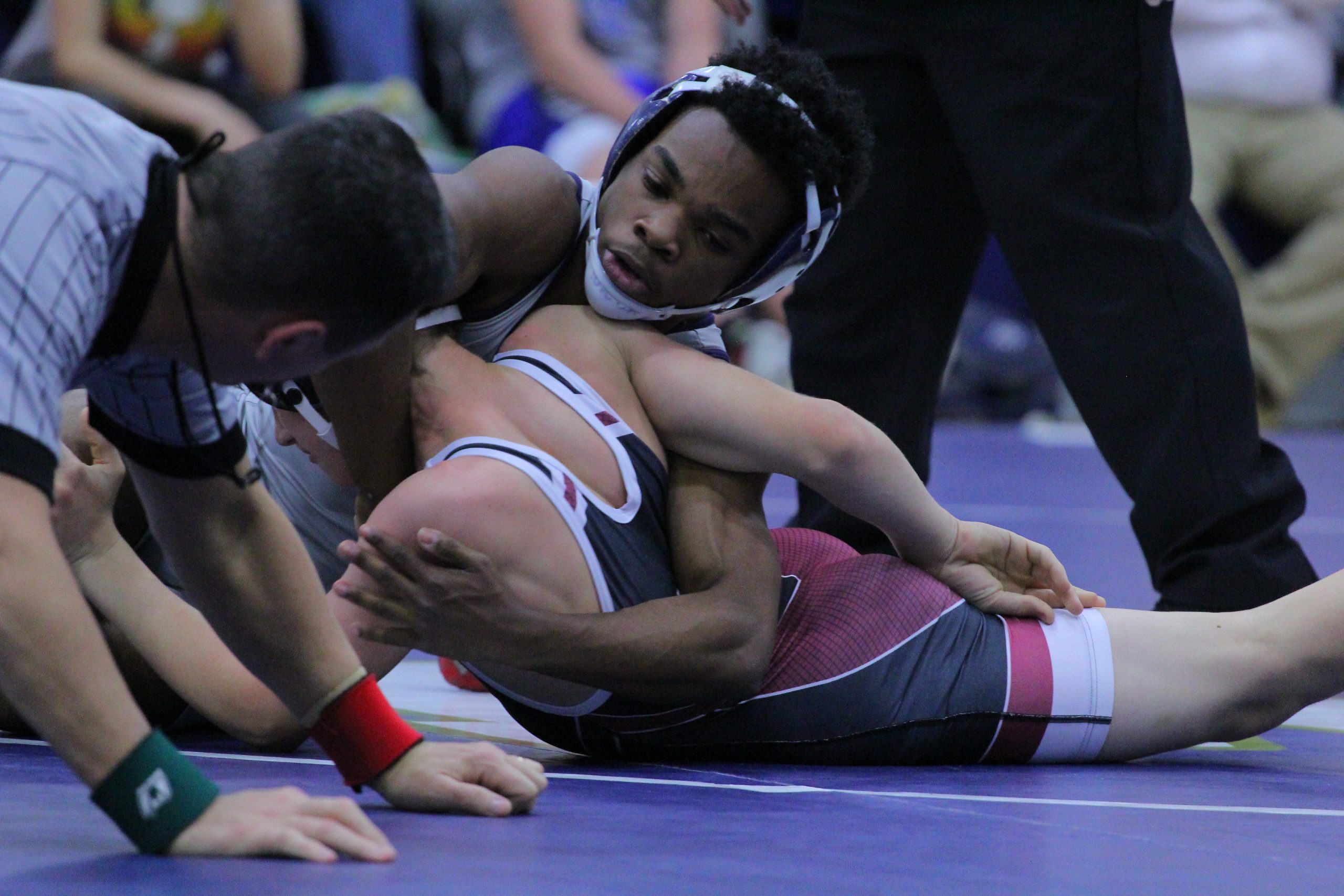 MOODY — The Moody High School wrestling team fell to Alexandria in the quarterfinals of the 2020 AHSAA State Dual Championships on Thursday at Moody Middle School. 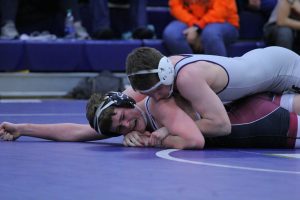 The reigning Class 1A/5A state champions opened the dual championships with a resounding 45-33 opening-round victory over Southside-Gadsden. After four consecutive match losses to open the tournament, the Blue Devils responded after a Logan Suggs victory over Zane Pruit in the 222-pound match. Following that victory, Moody won five of the final seven matches to advance into the quarterfinal round.

In the quarterfinal round, Alexandria jumped out to a 30-12 lead before Moody responded with a 16-0 run behind victories from Corey Land, 122 pounds; Parker Dodd, 128 pounds; and Ryan Summerlin, 134 pounds. With its lead cut to three points, 31-28, Alexandria won the last three matches by fall to claim a 48-28 victory.

The win sends Alexandria into a semifinal match against Arab, which defeated Jasper, 36-34.