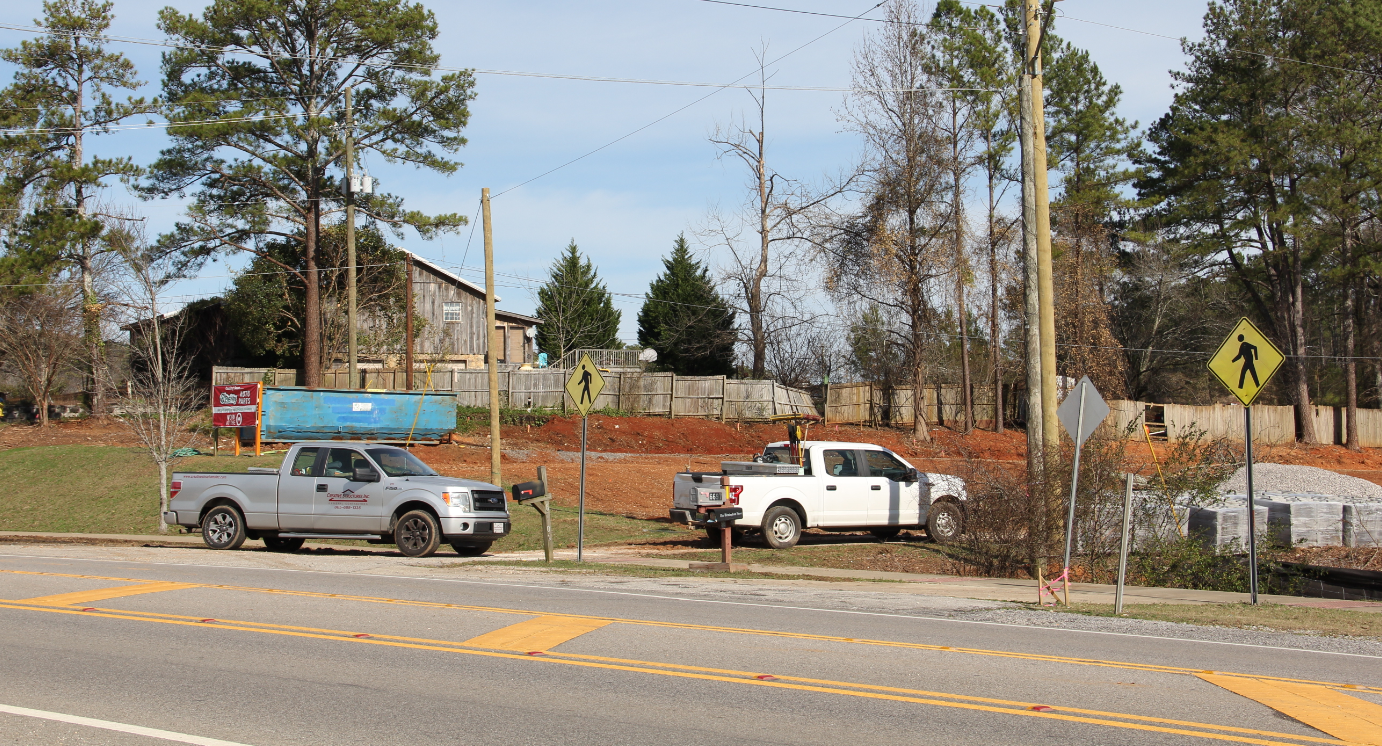 CLAY — A new auto parts store is coming to the city of Clay.

O’Reilly Auto Parts will be in the 6400 block of Deerfoot Parkway, across the street from the new Taco Bell.

Mayor Charles Webster said there is no opening date set, but building plans started late due to recent weather.

“They were supposed to start a month ago but with all the rain, they are probably about a month behind,” said Webster. “They are trying to get it ready to get the slab in.”

Webster said the city has been working with O’Reilly’s for a few months, and they are happy to see new development coming to Clay. 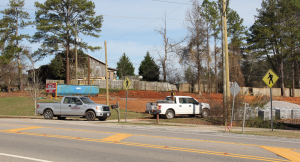 “We’ve been working with them for a while and they just purchased the land three or four months ago,” he said.

Along with O’Reilly’s, Webster said several chains have been looking into buying the old Fred’s building, off Deerfoot Parkway.

“We’re trying to work with people to get something moved into the building,” said Webster. “Hopefully it will be one of the dollar stores.”

Webster said he hopes to see more businesses coming to the city, including restaurants.