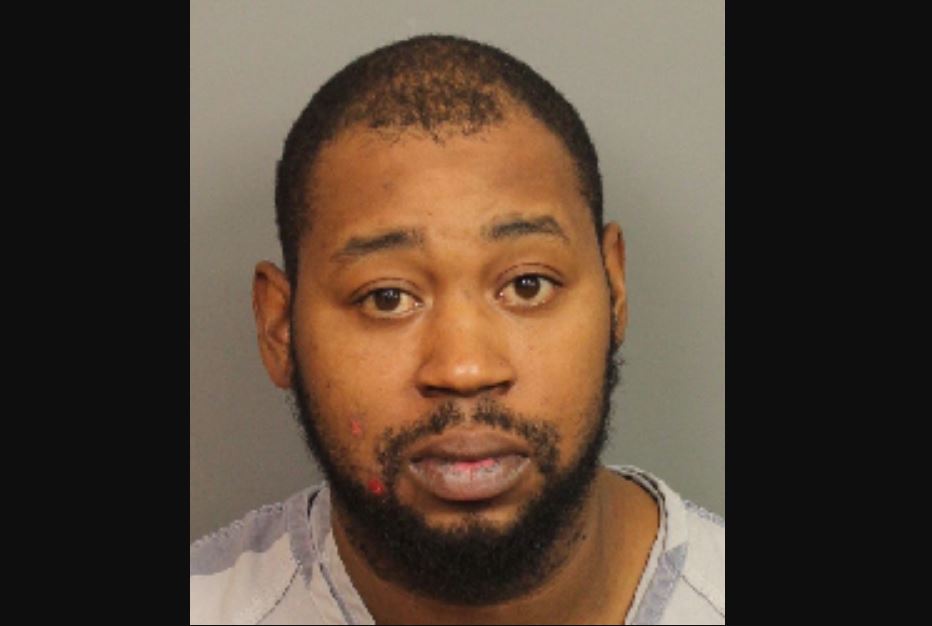 TRUSSVILLE — Crime Stoppers of Metro Alabama is asking for information leading to the arrest of a man wanted by Trussville Police.

Trussville Police said the charges stem from a domestic incident that happened at a Trussville hotel. Police received a complaint about an argument that was underway at the hotel. Inside Kimble’s hotel room, officers said they found approximately one pound of marijuana and stolen guns. 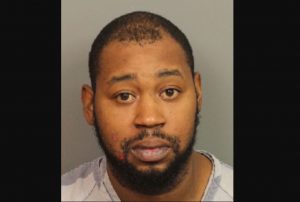 A possible victim told police that Kimble had taken her against her will and driven her to a location in St. Clair County, where she said she was raped.

Trussville Police were later involved in a chase with the suspect, which ended in St. Clair County. According to court documents, he was arrested in St. Clair County for attempting to elude, criminal mischief and possession of drug paraphernalia, on Jan. 13. He bonded out of jail the same day.

Kimble’s last known address was in the 8000 block of Washington Avenue, in Leeds, although he has also recently lived in Center Point, according to court documents. He is 5 feet, 9 inches tall and weighs around 260 pounds.

If you have information on the whereabouts of Kimble, you are asked to call Crime Stoppers of Metro Alabama at (205) 254-7777. You will remain anonymous and could be eligible for a cash reward.